The PCS union has agreed to ballot members in the Department of Work and Pensions Call Centre in Garston in south against its proposed closure. Garston was one of four large sites identified for closure earlier this year as part of DWP’s estates rationalisation programme planned to save £61 million.

Unlike the other sites members in Garston are not prepared to accept the closure and in one meeting voted by 120 votes to three to seek support for a campaign including strike action.

Over the past nine years DWP has cut around 1000 jobs in and many PCS members are faced with a second or third compulsory transfer in a few years.

To add salt into the wound DWP management are attempting to restrict the options for transfer to Bootle Call Centre around ten miles to the north and are refusing to make available the “Workforce Management Redeployment Package” which provides additional support to workers to allow transfers to take place.

Many workers in Garston feel that enough is enough and a stand has to be made. The ballot for discontinuous strike action is to take place between 17 April and 6 May having secured support from the unions’ disputes committee last week. 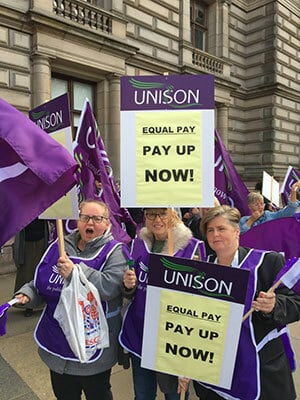 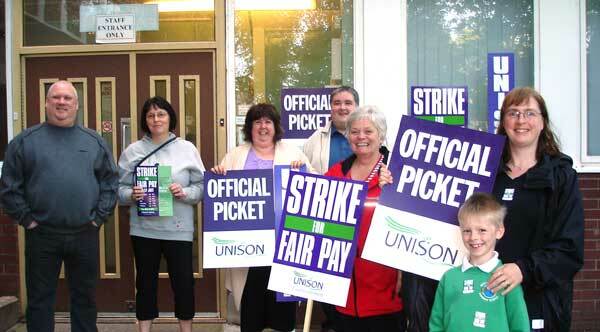