Tory threats to the protocol upset the pro-EU parties but don't go far enough for the DUP
By Simon Basketter
Downloading PDF. Please wait...
Monday 16 May 2022

Boris Johnson is ­playing a destructive political game by threatening to get rid of the Northern Ireland protocol he agreed with the European Union (EU). The protocol was a ­last-minute compromise to get a Tory version of Brexit through. It effectively created a trade border down the Irish Sea between Northern Ireland and Britain.

But it allows free trade between Northern Ireland and the Irish Republic. It was supposed to solve the hard border problem by imposing checks on some goods entering Northern Ireland from Britain. Johnson signed up and declared it a triumph, ignoring the promises he had ­previously made to Northern Irish Unionists that he would do no such thing.

On Tuesday this week, Liz Truss, the foreign secretary, was set to publish legislation giving the government the right to suspend elements of the protocol.  The EU has threatened to retaliate with a trade war if such legislation is ever used.  In recent decades the EU’s chief success for the bosses has been the construction of the single market. They are determined to keep it.

To keep Northern Ireland’s access to the single market means checks when goods travel in a lorry from Liverpool to Belfast but not when the same goods are shipped to Leeds. Britain wants “green lanes” to ease the flow of goods while the EU is ready to agree to “express lanes”. This is the bluster of negotiation.

But the food and plant safety regulations that apply to goods being traded and who—the EU or Britain—certifies the checks are a genuine difference. The ­protocol is an ideological threat to Unionism as they claim it weakens the link with Britain. Unionists in long term decline are pulled between a determination to whip up sectarianism to hold onto their shaky political base and the need to control the union with Britain.

The DUP, did badly in this month’s election for campaigning on the removal of the protocol. It is now refusing to enter into the power sharing government until it is resolved. The Tories are using this as an excuse to threaten to remove the protocol. Truss, in particular, has thrown much sound and fury at the issue. But there are mixed messages from the government.

One of Johnson’s officials said, “The object of the exercise with some people seems to be to have a fight. The object of the exercise for the prime minister is to restore democratic processes to Northern Ireland. “We want a weapon on the table. We don’t want to use it. It’s like the nuclear deterrent. “The PM does not want to use nuclear weapons, whatever the knuckleheads tell him.”

The Tories are divided

The US government has warned Johnson against “theatre” over the issue. After that the government was keen to say the new legislation would “not be a watershed moment” that ended talks with the European Union.  The full draft law will not be published and will take up to a year to become law. A protracted period of lies stretches ahead.

The rhetorical zig-zagging is in part because the Tories have never resolved their actual divisions over Europe. Some such as Truss and Rees Mogg want to push for a total break with the EU in order to fulfil their full isolationist free trade fantasies. Others in the government—who represent the more obvious position of Britain’s bosses—want to keep trade and profits flowing with the EU.

Both sides are entirely uninterested in whether sectarianism is increased in Northern Ireland or even whether the goods in the shops are either cheap or safe. 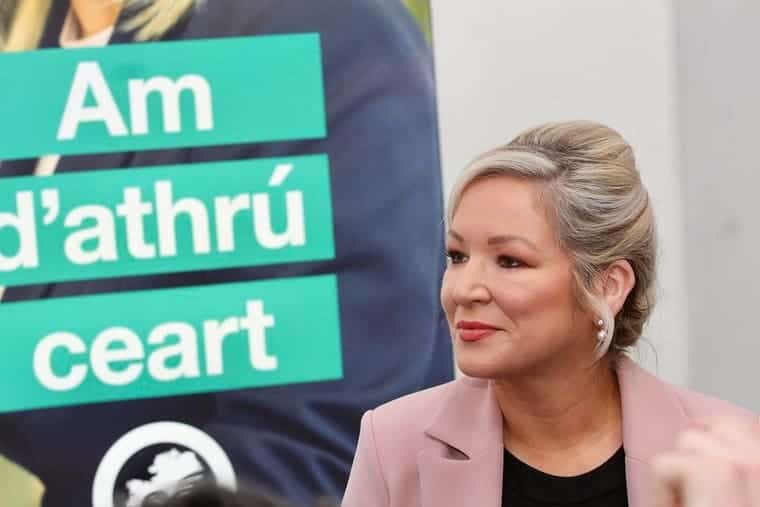 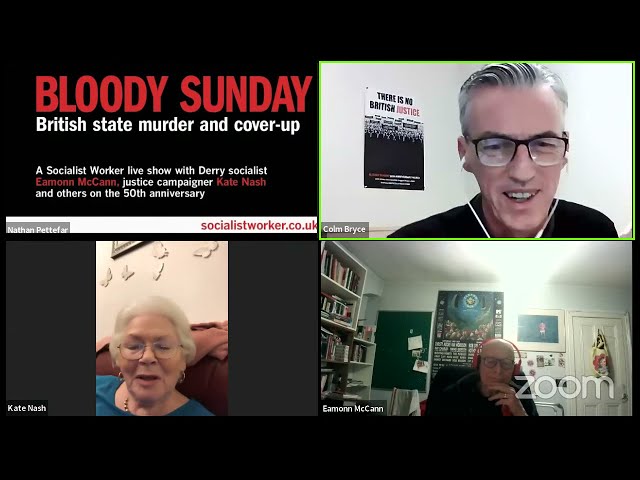