Cries of “equal pay now” rang out on the lively protest that was led by dozens of workers dressed as Suffragettes.

But it wasn’t only the historic pay inequality that has seen women paid thousands of pounds less than men that fuelled anger on the demonstration.

Years of the former Labour Party administration’s outsourcing of services, attacks on conditions and now mounting workloads due to cuts frequently came to the fore.

Tilly, a home care worker, told Socialist Worker she “always knew we were being fiddled”. She was rightly angered by how crucial public sector workers like her have been treated. “This is not just about us. Our job helps families get on with their lives knowing loved ones are being cared for.”

One Unison union school rep told Socialist Worker, “We’ve kept their schools clean and fed their children for years—it’s time for them to cough up.”

Last month councillors voted not to appeal to the Supreme Court to avoid settling the pay claim for 11,000 workers. For the new Scottish National Party (SNP) council leadership to be seen to renege on election promises to sort this issue out would have done it huge damage.

But the SNP say it could be a year before any progress is made and, according to one council official, a new pay and grading system “could take years”.

For Carol, who has worked in council schools for over 20 years, this is “not acceptable”. She said, “They expect us to believe their promises. They think we’re stupid.”

Carol was on the march with colleagues Belinda and May. Between them they have over 50 years service working for the council. “Why can’t they just sort it?” asked Belinda.

May said, “Why should we wait? We need to strike. Glasgow would stop for the day if we did.

That would soon sort it.” Belinda and Carol agreed.

SNP council leader Susan Aitken said her council’s decision to now negotiate was “a clear message to our lower paid women employees about the value we place on the crucial work they do”.

Yet this message came only after her council lost an appeal at the Court of Session and several weeks considering going to a higher court.

Workers should heed the words of Unison Glasgow City branch chair Carol Ball that the union would be “watching very closely” how the council acts.

There have been arguments from some quarters that equal pay is unaffordable. But as Carol argued, “If there is money for Trident nuclear weapons, and £1 billion to buy votes from the DUP, then there’s money for equality.” 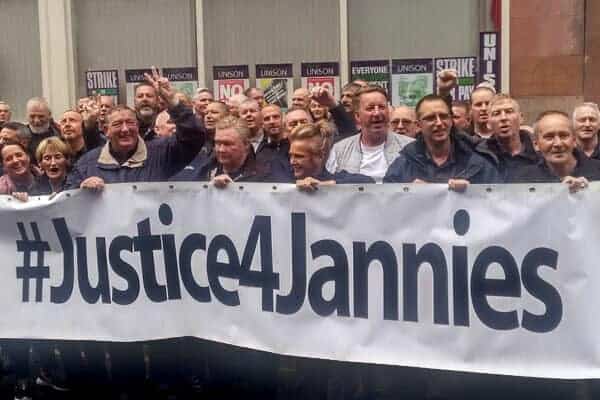 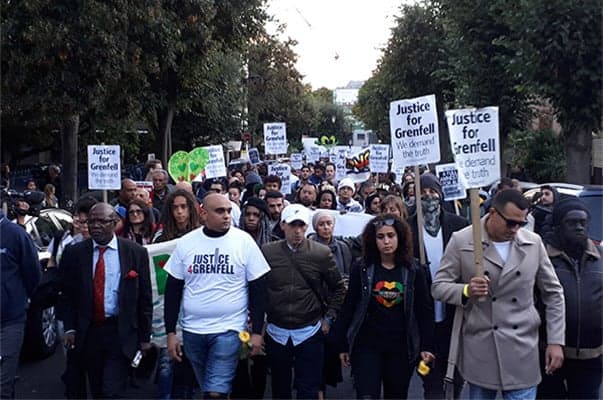 Grenfell residents will march for justice 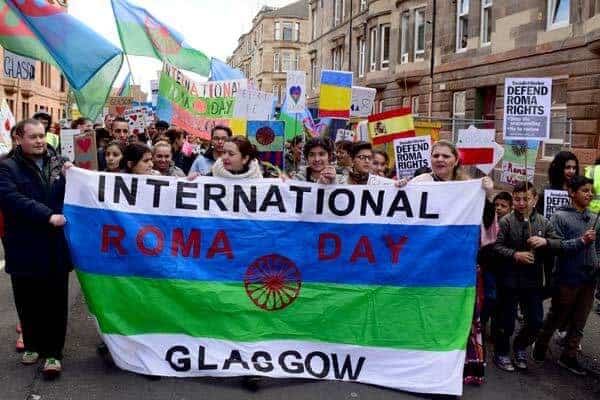 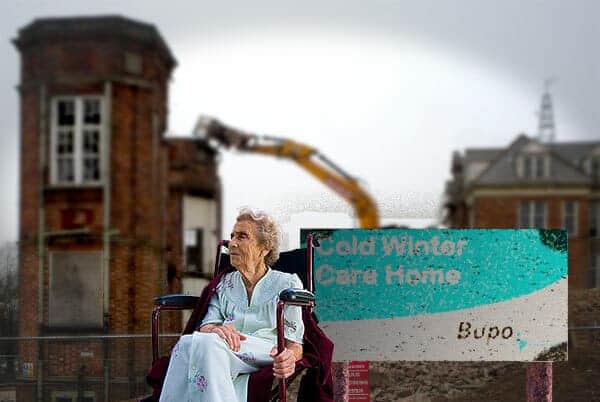 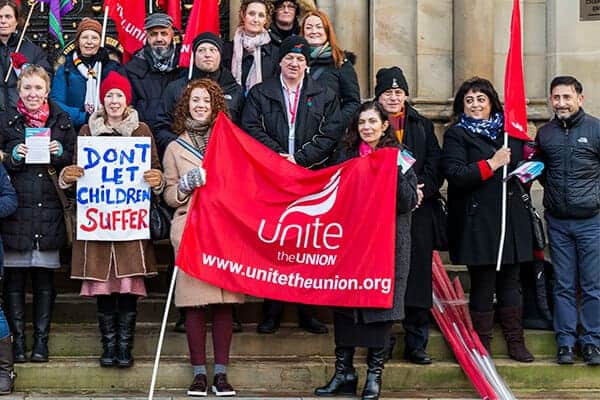 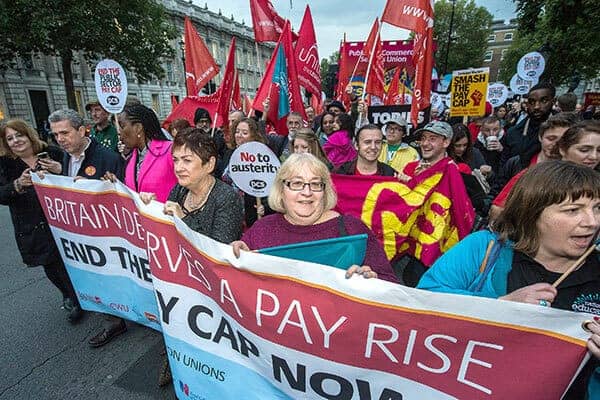 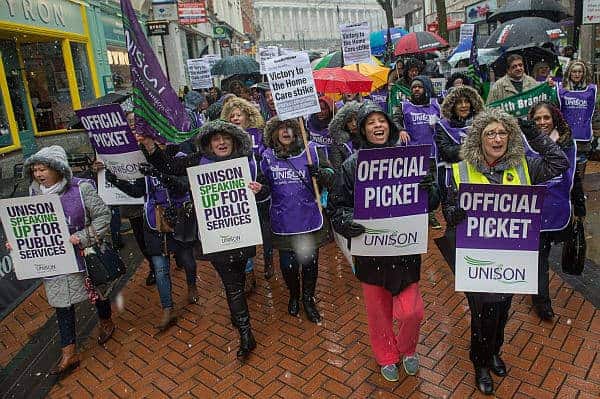 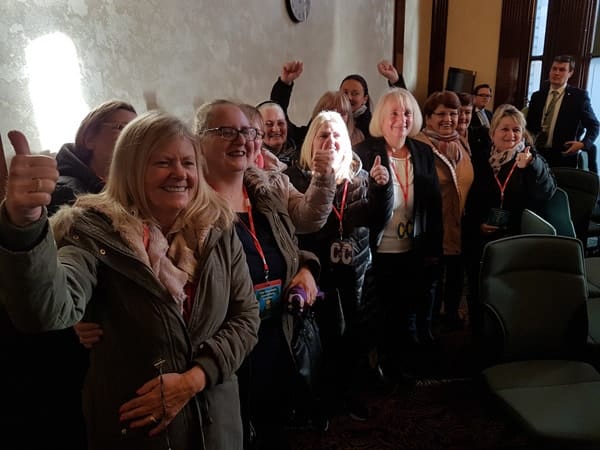