A new offer from council bosses was being debated by a mass meeting of Glasgow homelessness caseworkers as Socialist Worker went to press on Tuesday of this week.

Workers entered the 16th week of an all-out strike demanding to be paid the same as other council workers doing similar jobs.

Previous deals have been unanimously rejected by the strikers as divisive and not meeting their demands for everyone to be regraded.

Glasgow’s Labour council is hard-nosed and has only offered to regrade some caseworkers.

Bosses are desperate not to lose to a group of determined workers that have exposed just how wedded to austerity council leaders are.

Management is anxious to end the dispute and get the caseworkers back to work as the homeless service buckles under the strain of the strike.

Unity and solidarity has got the strikers this far and forced bosses to concede the central issue of regrading.

Although trust in the bosses is rightly in short supply workers could soon be considering an offer to settle the whole dispute. 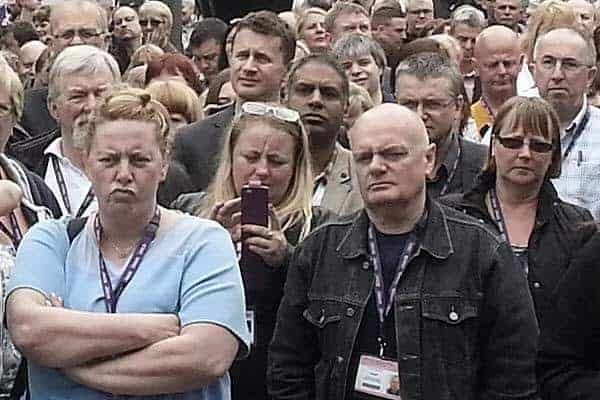 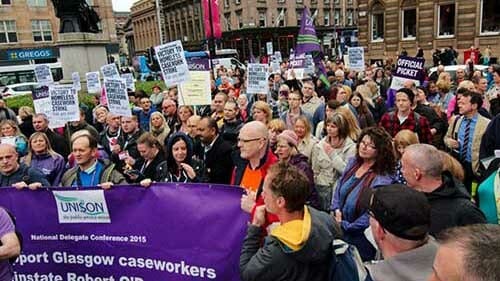