THE GOVERNMENT’S boast that it is making childcare available to everyone was shattered by a new report this week.

The report underlines how scarce and expensive childcare still is. According to the study from The Daycare Trust, there have been some small improvements in some of the poorest areas. But there has been almost no improvement outside these few high profile initiatives.

The Sure Start programmes for poorer families with young children will, at most, provide 45,000 childcare places. There are 600,000 children under three living in poverty.

The average weekly cost of a full-time nursery place for a child under two is £128 in England as a whole, rising to £168 in inner London.

Nursery places in inner London now cost nearly twice as much as the value of the tax credit for poorer parents-which is meant to cover childcare costs.

The government makes much of its provision of a free nursery place for all three and four year olds.

This is a place for only two and a half hours a day and only during school terms. ‘It’s a bit of a help but it certainly doesn’t mean you can go out to work or college,’ says Anne Johnson from east London, who has two young children.

‘You’re left juggling a little bit of government-provided childcare with other bits of paid care and then begging friends to help out when it all goes wrong. I’ve been trying to do a college course which might mean I could get a decent job but I don’t know if I will finish it because it’s so hard to keep going.’

Childcare has been made more difficult because employers demand evening and weekend working as well as ‘flexibility’ that changes work patterns suddenly.

How to tackle lack of nursery places

A SURVEY of 400 parents across England suggests that there is intense competition for nursery places.

One Middlesbrough hospital worker said the waiting list for her work creche was now two years long, so ‘before you were even pregnant you’d have to put your child on the list’.

Some 70 percent of employed women rely on family, neighbours or friends for childcare.

This causes problems when carers are ill or on holiday or when they themselves have new work commitments.

Another study led by economist Ed Straw-brother of foreign secretary Jack Straw-recently argued that childcare for every child between one and four could boost women’s wages by 15 percent over their lifetimes.

Tackling the lack of childcare requires:

Jobs with civilised 35-hour weeks and decent pay so that women and men can spend time with their children.

One year’s full paid maternity leave so women can get back on their feet after having a child without losing their place at work.

A network of 8,000 child centres across Britain, with full nursery provision, help for pregnant women and drop-in facilities for parents would cost £1 billion a year for the next decade.

Under New Labour that sort of money only gets paid out if there is a war.

A RECORD fine has been handed out to a private company running schools in Islington, north London. [email protected] has been fined more than £500,000 for failing to meet key targets.

The firm has been fined every year since it got the £21 million contract in 2000.

The company Jarvis has been fined for failing to open the schools it was contracted to build on the Wirral on time.

The new Jarvis-built school in Kenton, Middlesex, closed on Friday of last week as the school’s pupils were sent home due to dangerous light fittings.

Serco, the private company running education in Bradford, pleaded for government help last week when it admitted 45 of its schools were ‘in difficulties’.

Earlier this year WS Atkins pulled out of a contract to run schools in Southwark, south London. 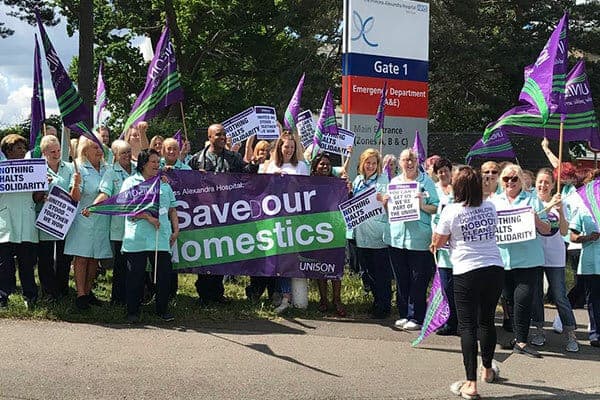 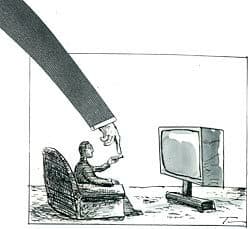 Push people off benefits and get an Easter egg