This article is over 10 years, 0 months old
Remploy workers at 54 factories around the country have announced two 24 hour strikes in protest at Tory plans to shut down their workplaces.
Downloading PDF. Please wait...
Friday 06 July 2012

Remploy workers at 54 factories around the country have announced two 24 hour strikes in protest at Tory plans to shut down their workplaces.

The Tories announced the closure of the 36 factories earlier this year. It would force 1,752 workers into redundancy, 1,518 of whom are disabled. The government also plans to eventually shut the remaining 18 workplaces.

Some 80 percent of GMB workers and 60 percent of Unite workers backed striking over against closures in a ballot result announced earlier this week.

Unite national officer Kevin Hopworth said the work and pensions secretary Iain Duncan Smith had provoked the strike. ‘His decision is based on right wing dogma,’ he added. 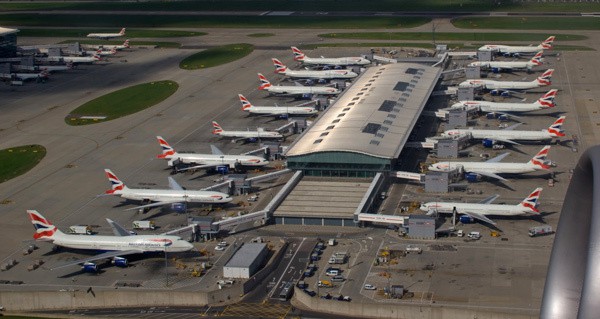