THE CONFERENCE of the GMB union took place last week, in the run-up to the general election. On the surface it appeared to be a simple display of loyalty to New Labour. Gordon Brown received a standing ovation from 70 percent of the conference. However, there was more going on under the surface.

In particular, there is massive frustration at the replacement of compulsory competitive tendering by “Best Value” in local government, over the treatment of domestics and porters in the NHS, and over the continued rundown of the textile industry. In each case resolutions were passed which directly contradicted New Labour policy. This was also true over pensions and national insurance.

One of the most encouraging signs was the defence of asylum seekers. Des Farrell, national secretary clothing and textiles, contrasted the blame apportioned to asylum seekers with the people who really are destroying jobs in the clothing industry.

The union’s executive was overturned six times, over issues like Cuba and free transport for the elderly, well up on recent years. In addition, the GMB took a major step towards affiliation to the ANL with a resolution that was supported unanimously. 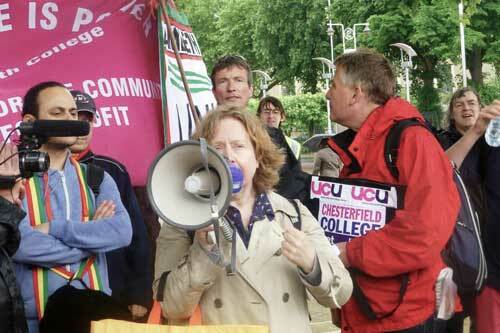 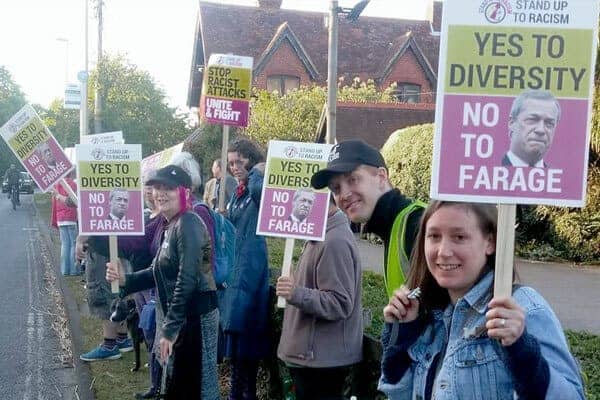 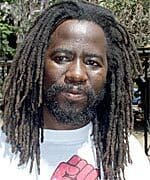