The boss of Goldman Sachs bank pocketed £12 million this year—almost double what he received last year.

Lloyd Blankfein, chair and chief executive of the bank, is one of the highest paid executives in the world.

He got a £3.4 million cash bonus, as well as shares and perks worth more than £8 million.

Fight for your right to a bonus

Deutsche Bank has declared it will fight for its “right” to avoid paying tax on any of its £92 million of bonuses.

The firm, which is part of the government’s “inner circle” of financial advisers, set up a complex offshore tax avoidance scheme in the Cayman Islands in 2004.

At a tax tribunal, Judge David Williams found the scheme was “created and co-ordinated purely for tax avoidance purposes”.

The company is appealing against the ruling.

Royal Bank of Scotland banker Paul Geddes’ cash is safe as houses—as the state-owned bank has pledged to buy his £3 million mansion if he fails to sell it.

The bailed-out bank gave the executive the “golden guarantee” on his Edinburgh pad as he moves south for a new job with the firm.

His seven-bedroom Victorian pile is believed to be one of the most expensive in the city.

And he is in line for another £2 million in shares. 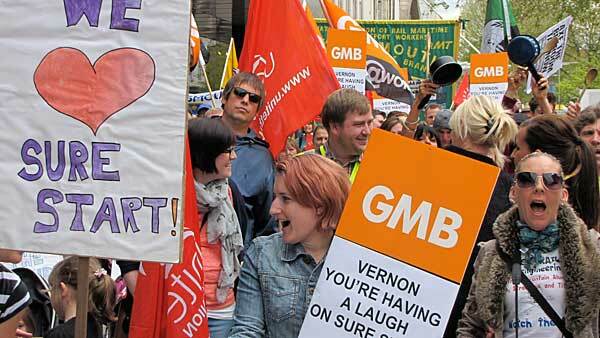