This article is over 14 years, 7 months old
Gordon Brown and his chancellor Alistair Darling are breaking another promise – this time over 120,000 pension robbery victims.
Downloading PDF. Please wait...
Tuesday 11 December 2007

Gordon Brown and his chancellor Alistair Darling are breaking another promise – this time over 120,000 pension robbery victims.

Five years ago more than 120,000 people lost out on their pensions when their employers either went bust or decided to wind up pension schemes.

Now the prime minister and chancellor are blocking the Department for Work and Pensions (DWP) from rescuing pensioners whose company schemes have collapsed.

An official DWP review has shown that a rescue package is affordable even in the government’s own terms.

Darling pledged to help the pensioners back when he was DWP secretary.

He said in parliament in 2002, “As a matter of principle, when someone loses out because they were given the wrong information by a department, they are entitled to expect the government to put it right.”

Those affected are in schemes that collapsed before the 2005 establishment of the Pension Protection Fund (PPF). They receive much less generous financial assistance.

The current DWP secretary Peter Hain is leaking that he is in favour of paying out to the pensions victims. But he is pushing through a Pensions Bill which will make life worse for future generations.

The bill also creates “personal accounts” – which is yet another new way to drive people into the hands of private pension funds. 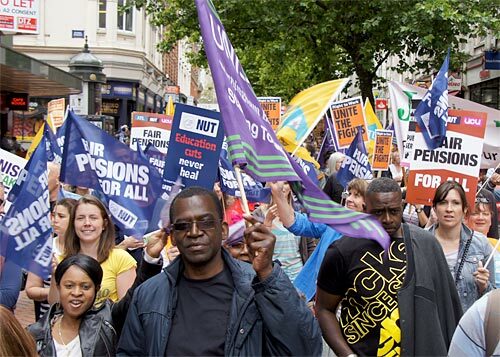 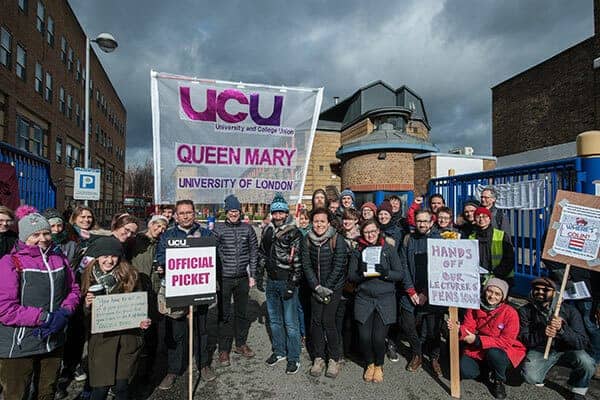