Greek socialist activist Savvas Michael was acquitted in a libel case brought by Nazi party Golden Dawn last week. This is a considerable victory, but the prosecution of Petros Constantinou, coordinator of the anti-fascist group, Keerfa, continues. Savvas was in court because his party published a leaflet for an anti-fascist protest using an old slogan, “The people don’t forget. They send the fascists to the gallows.”

Constantinos Moutzouris, former chancellor of Athens Polytechnic, was also acquitted. He’d been charged because Athens Indymedia—which also supported the demo—is on the university server. Petros, Keerfa’s coordinator, is the best known figure in the anti-fascist movement. We hope to stop the prosecution reaching court. Teachers and hospital workers have passed motions in support of Petros. 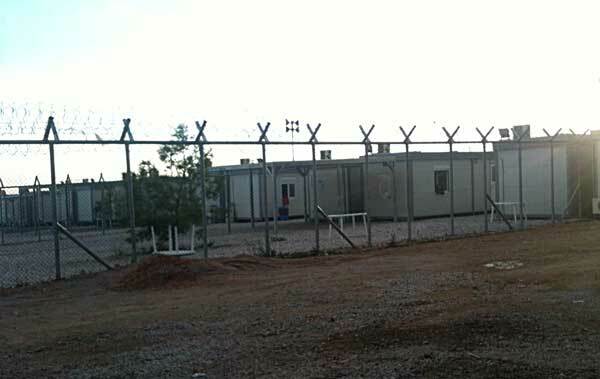 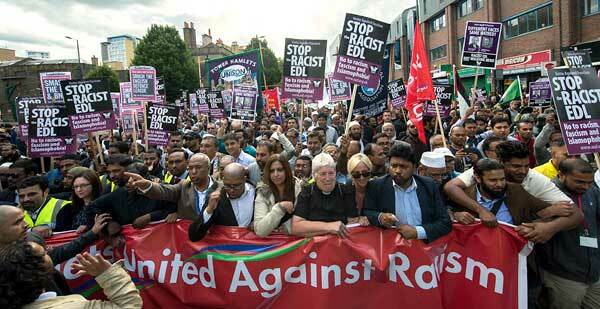