Greek mass movement rises up against the state

Police shot Alexandros Grigoropoulos in the Exarchia area of the capital city on Saturday evening.

The killing has provoked rage among workers and students already angry at the government’s neoliberal economic policies.

Immediate protests broke out as news spread. The police attacked the demonstrators and people smashed up the centre of the city.

While much of the international media has focussed on the riots, they have virtually ignored the mass movement sweeping Greece’s streets and workplaces. This has successfully targeted anger against the government.

Large demonstrations took place across the country on Sunday calling for the resignation of the interior minister and punishment for the police involved.

There was a mass walkout by school students in around 100 areas on Monday morning. They then protested outside local police stations.

The atmosphere was very similar to that of March 2003 when tens of thousands of young people spontaneously walked out of schools to demonstrate against war in Iraq.

The anger has spread throughout the population. Over 40,000 people joined a demonstration in Athens this Monday evening against the killing – called by the anti-capitalist left.

There was a separate demonstration by the Greek Communist Party nearby, but there were so many people that the two protests merged into one.

The government has a clear strategy – to use the police to break up demonstrations, leaving people to riot. It is shutting down colleges and schools in an attempt to stop people coming together to organise.

Large groups of young people then engaged in a running battle with the authorities. There were other protests across the country on Monday that followed this formula.

The government is hoping that public opinion will harden against the rioters and the situation will calm down. But workers and students have taken the lead in turning up the heat on the government.

There were stoppages in local authorities on Monday as workers attended mass meetings, which voted for resolutions supporting the young people against the police.

The teachers’ unions in primary and high schools struck on Tuesday of this week, the day of Alexandros’s funeral, so that students could attend the funeral. The lecturers’ union called a three-day strike from Monday of this week.

University students have been at the forefront of the struggle against the government’s plans to privatise higher education.

There was a three-day occupation of the colleges last week – a continuation of the movement that rocked Greece 18 months ago.

The unions have also called a general strike for Wednesday of this week against the government’s budget, which will give 28 billion euros to the bankers.

This is a very explosive mix for the unpopular government. It has been rocked by a series of scandals – two ministers were forced to resign earlier this year over their roles in land deals between the state and a wealthy monastery.

A year ago the government called a snap election as it faced a wave of student occupations against its education plans. It won a small majority and thought this would get it out of its mess.

But now the government is in even worse trouble than before. The police officers responsible for Alexandros’s killing have been arrested and the government has said that they will be punished. But their first response was an attempt to cover up the killing.

The police claimed they had been attacked and then fired a warning shot that ricocheted, hitting Alexandros. But there were too many witnesses who have said it was a direct shot. The government had to move against the police in an attempt to calm the anger.

The mood is such that even shopowners who have had their windows smashed made sympathetic comments, such as, ‘It is no time to talk of compensation as a young boy has just died.’

Things are collapsing at the top of society, while people on the ground are in a fighting mood.

The Greek government is attempting to push through a series of austerity measures in response to the growing crisis.

It is making cutbacks to public services, and introducing pension reform and privatisation. Workers’ anger over rising job losses and high inflation has led to this week’s general strike.

The Greek TUC is under pressure to produce action against closures and privatisation. The country’s parliament is voting on a budget which will give billions of euros to the bankers, in the week before Christmas.

The unions are calling for strikes and demonstrations – and the wave of protests will continue until Christmas and probably into the new year.

Greece has a long history of distrust of the state. A US backed military junta ruled the country between 1967-74. The 1973 student revolt soon turned into a general uprising against the regime – leading to its collapse.

Since 2004 there have seen a wave of struggles against Kostas Karamanlis’s right wing government. These have included demonstrations by short-term contract workers for permanent jobs. These, and the last week’s events, have weakened the government. 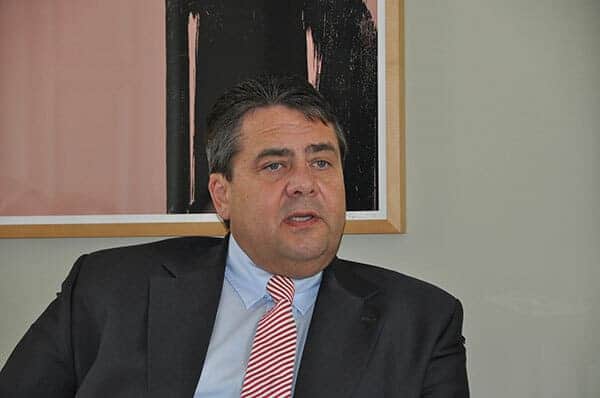 Greek bailout money goes back into the bosses’ pockets

Europe’s growing wave of resistance to the crisis