Some two years after the Grenfell Tower fire, companies are still trying to dodge the blame.

Celotex made the insulation used in Grenfell Tower cladding. But its parent company Saint-Gobain Corporation (SGC) said it should not be held accountable for people who died of “pre-existing medical conditions”.

Lawyers instructed by Grenfell survivors and the bereaved have begun legal action against it alongside other firms.

The firm’s legal defence documents read, “Claims are barred, in whole or in part, to the extent damages, if any, were the direct result of pre-existing medical conditions.”

SGC also said that it had been “improperly named” in the legal action because it did not “design, market, manufacture, or sell” any of the products used on Grenfell Tower.

Labour MP Theresa Pearce slammed the firm for “trying to devalue a life to defend the indefensible”.

The monthly Silent Walk to remember the people who died in the Grenfell Tower fire is this Sunday. For details, go to bit.ly/Grenfell25
Topics Grenfell Fire 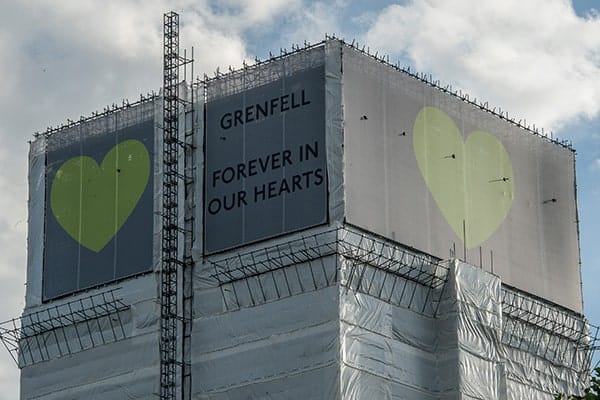 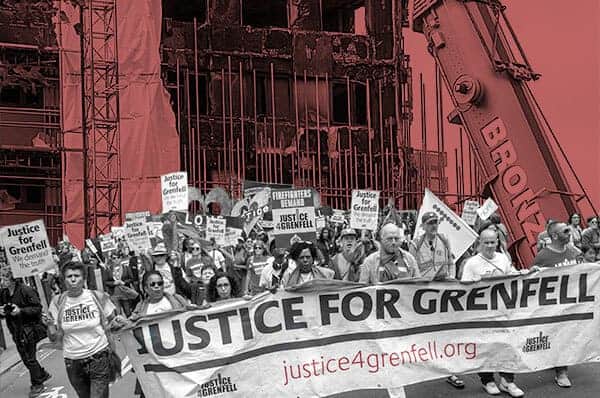 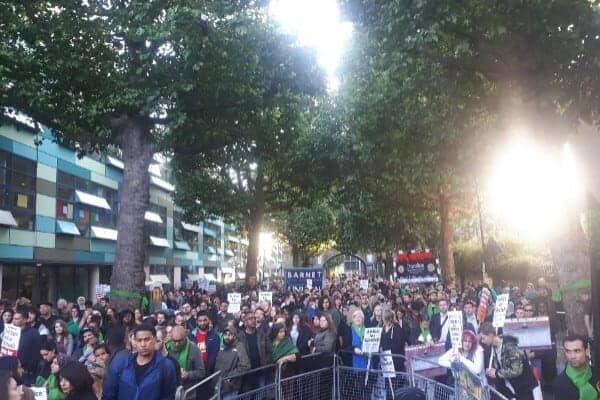 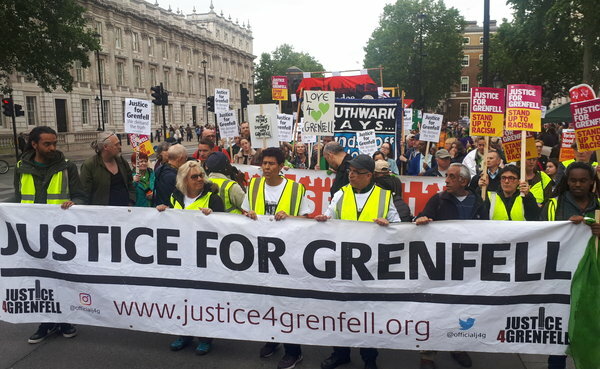 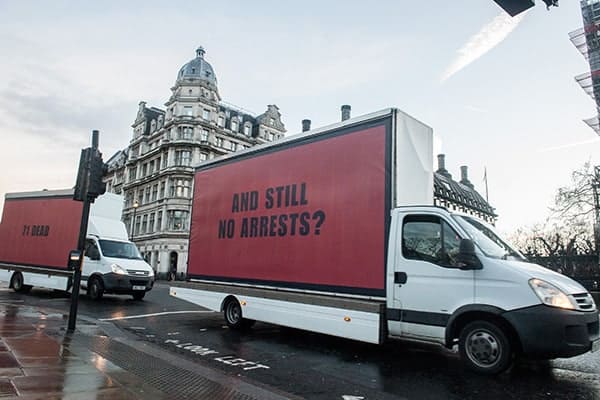