But the Justice4Grenfell campaign released its own figure. It says that at least 99 people died in the blaze last June.

A key argument is over undocumented migrants living in the tower block, and people who sublet their flats.

The Tories have been forced to offer permanent resident status for undocumented migrants who survived the fire.

But people have to jump through hoops to qualify. And the offer is only open to survivors, not people who have information about friends and relatives who may have died in the fire.

And despite concessions from the Tories, people are understandably nervous about coming forward.

A full amnesty for all survivors and those with information is the only way the full truth can be established.

Some 2,000 people joined the latest silent march for Grenfell on Tuesday of last week—the largest one yet.

Campaigners, tenants and residents are to discuss the way forward for the housing movement after Grenfell at a summit this weekend.

Left wingers opposed to the Haringey Development Vehicle (HDV) have triumphed in the selection process for Labour council candidates in the north London borough.

The £2 billion regeneration scheme would see some 5,000 homes on seven estates demolished.

Key councillors who support the HDV were not reselected in some wards.

Alan Strickland, lead councillor for housing and one of the architects of the HDV, stood down after he lost the first stage of his reselection contest last week.

Emina Ibrahim, national vice chair of Labour left group Momentum, was shortlisted to contest the local elections in Strickland’s ward. Further successes came on Monday night in other wards. Haringey Labour is set to put up a council slate with a majority opposed to the HDV.

Defeating the HDV would be a blow to developers and make councils think twice about embarking on similar projects. But winning the money for housing that’s needed will be a major fight.

The HDV campaign has organised meetings on estates and mobilised tenants—that must continue.

nLondon mayor Sadiq Khan has refused to launch a bid to buy the Holloway Prison site in Islington.

Some 5,000 people had signed a petition calling for the north London site to be used for council housing.

Labour-run Islington council’s cabinet member for housing Diarmaid Ward took to Twitter to shame Khan over his record on housing.

Housing maintenance workers in Manchester are back on strike in the second round of their fight against unequal pay.

The 160 Unite union members at subcontractor Mears struck last week on Monday, Tuesday, Thursday and Friday—a pattern they plan to repeat every week until mid-February.

They previously struck for 40 days earlier this year, but paused their action after

Mears currently pays some workers up to £3,500 less than others for doing the same work.

Unite has accused bosses of “using their energies to try to weaken the workers’ resolve by bullying younger workers.”

A survey by the union found that 37 percent of the workers had suffered mental health problems in the past year, 79 percent said their health had deteriorated and 91 percent suffered stress.

In all of these categories a majority blamed their work—but hadn’t felt able to report it to bosses.

The workers maintain council homes and many want their jobs to be taken back in-house by Manchester City Council.

Following support from Labour Party members at a recent meeting in Blackpool, meetings are being organised with councillors and Greater Manchester mayor Andy Burnham.

Thanks to Mike Killian 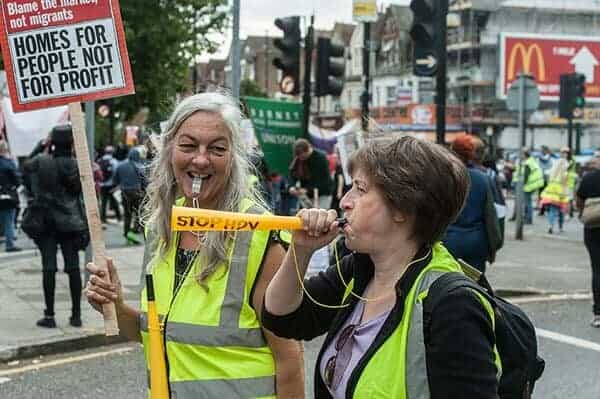 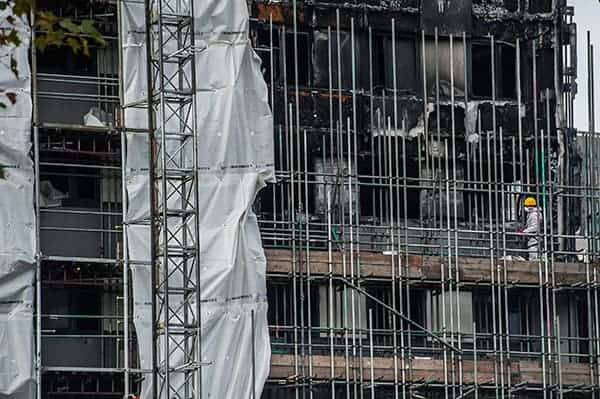 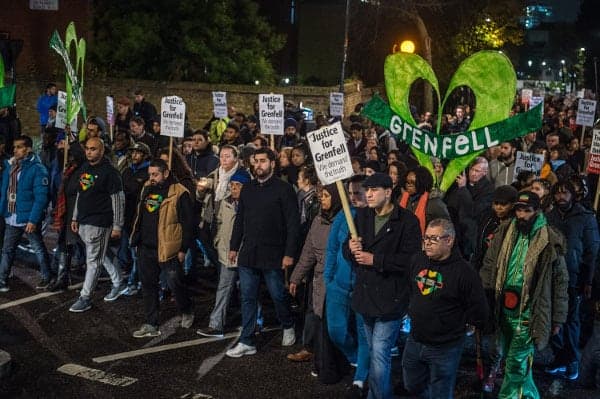 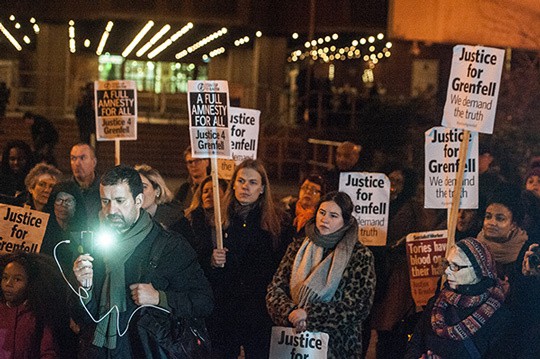 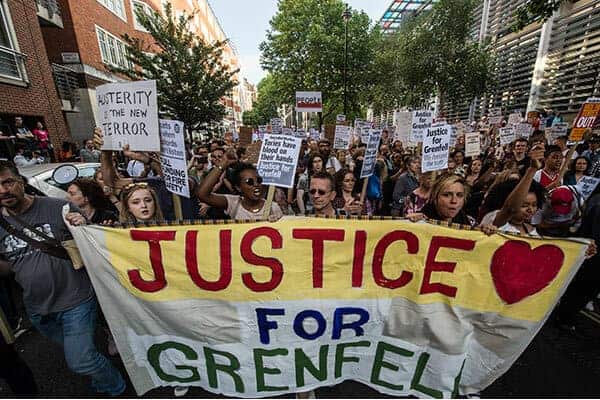