Grimethorpe dinner ladies won’t give in

Dinner Ladies and teaching assistants at Ladywood Primary School in Grimethorpe, Barnsley, remain determined to stand up to their head teacher.

The Unison members in the South Yorkshire town have been on indefinite strike against redundancies since the beginning of October.

In spite of rain and bitterly cold weather, strikers have maintained their picket line.

“Then she got us all together and told us that we were all going to be sacked at Christmas.”

Traditions of working class solidarity are alive in Grimethorpe, where the memory of the Great Miners’ Strike of 1984-5 is still strong.

They are willing to travel to other meetings where they can explain their fight.

Anger has grown at the lack of intervention by Barnsley’s Labour-run council.

The strikers were set to hold a lobby outside the next council meeting on Thursday of this week.

That will mark the 40th day of their strike.

The union has emailed all councillors with details of the dispute and asking them to speak to strikers at the lobby.

Following the lobby the strikers will lead a demonstration through Barnsley to a rally in the shopping centre.

Around 120 Unison union members are set to stage a two week walkout from 6 December.

The traffic wardens—officially known as civil enforcement officers—are fighting for an hourly rate of £11.15.

The workers struck for five days in October, and brought the boroughs parking service to its knees.

To win, the pressure must be kept up on ­penny?pinching ­outsourcers.

To send solidarity messages or to arrange for a striker to come to speak at your meeting email [email protected]
Topics Schools, Unison 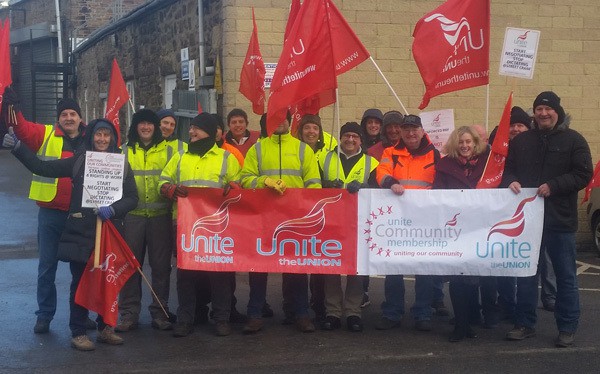 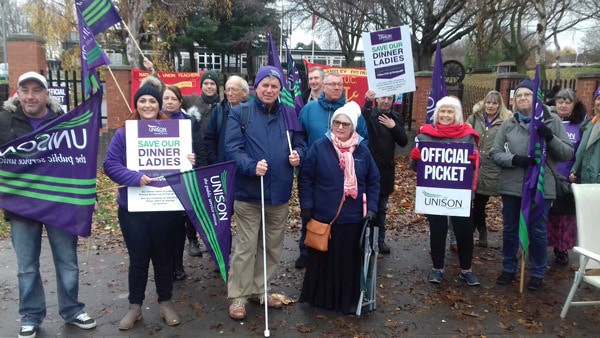 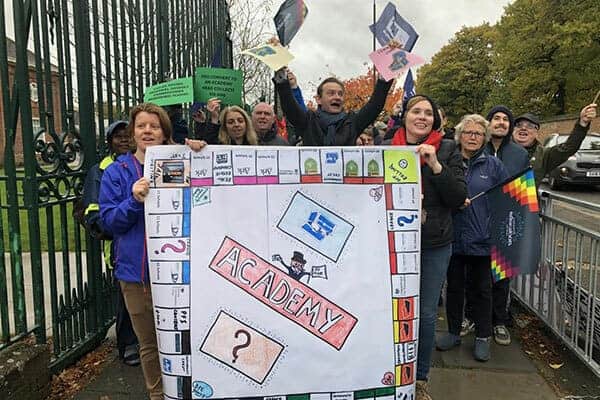 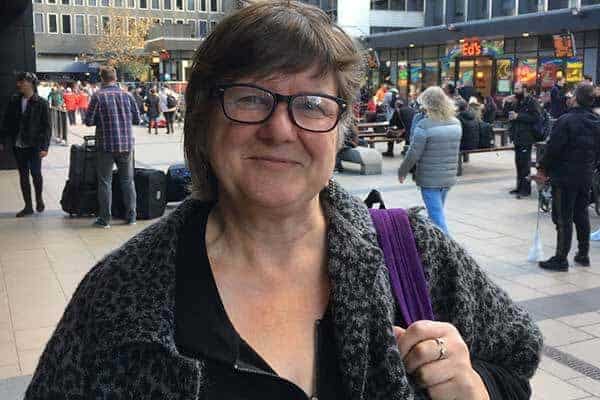 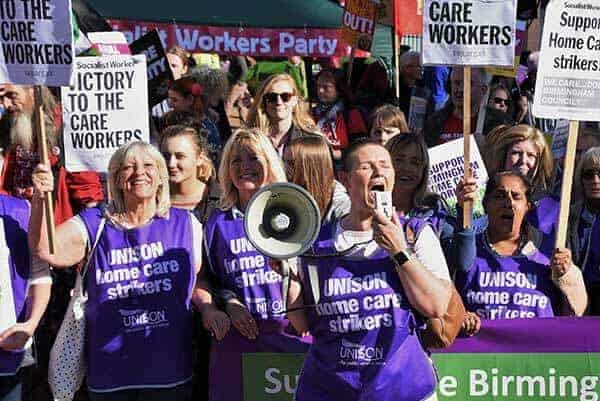 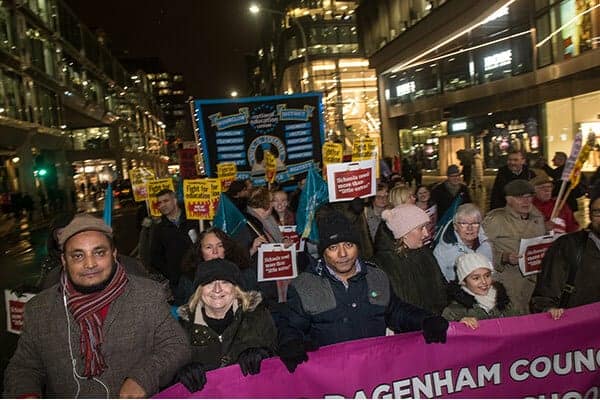