Judges and magistrates were directed to ignore sentencing guidelines for those accused of involvement in the riots of the summer of 2011.

The first sentences were for two men in their 20s who put out calls on Facebook.

One set up an “event” on Facebook called Smash Down in Northwich Town and called for people to meet by the local McDonald’s. Only the police turned up.

No riots took place, yet both men were sentenced to four years in jail.

Defendants were held in custody even when the charges they faced would normally lead to a non-custodial sentence. 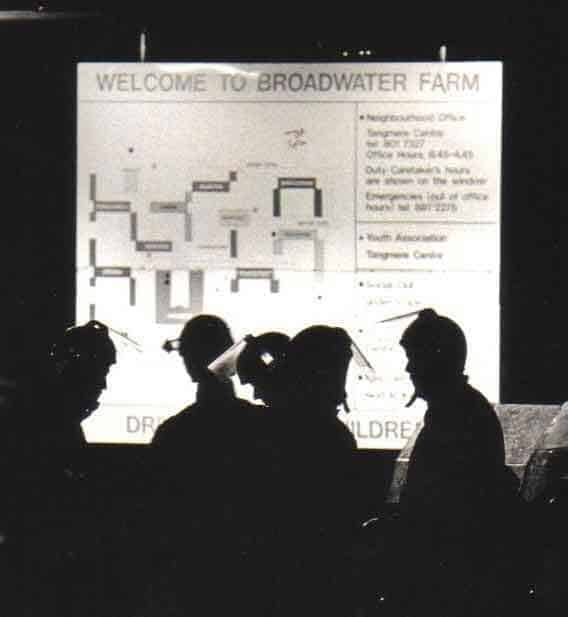 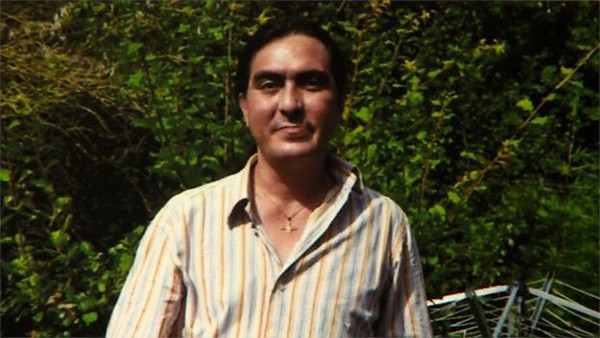