The South Tyneside workers are angry about their new contracts under the Agenda for Change pay and conditions deal. About 210 domestic staff at the hospital have been issued with job descriptions that rule out any contact with patients.

This job description would allow the domestics to be put on band one of the new pay structure, rather than band two with a higher pay scale. The strike was organised by the Unison and GMB unions and followed a week of action short of a strike.

Alison Sanderson, Alison Pearce, Maura Freeman and Dot Richardson explained the dispute. They said, “We want to be recognised for the job that we are doing. They have doctored our job description to make it fit band one.” The workers were set to strike again on Thursday of this week.

At Whipps Cross hospital, over 250 health workers staged a strike on Friday of last week. Domestic and catering staff are in dispute with their employer, private contractor Initial Rentokil, over its failure to implement a pay deal.

African workers chanted and sang on the picket line. John Hunt, a retired teacher who now works as a porter, said of his fellow strikers, “It’s great to see young workers regaining their dignity.”

There is a feeling that the strike can win. As cleaner Brightner Antwi said, “We’ll never stop our strikes until we get the new pay deal.”

Sweetie Russell said, “We feel confident because we know that Initial can’t get workers to work for the wages we are paid.” The workers are set to strike on Wednesday and Thursday of next week. A lobby of the Hospital Trust board meeting is set for Friday of next week against threatened ward closures and 276 job losses.

For more on the NHS go to Cheltenham march fights NHS cuts, Physiotherapists: ‘We have trained but now there are no jobs’, Southport and Ormskirk hospital protests against job cuts and NHS logistics to ballot for strike 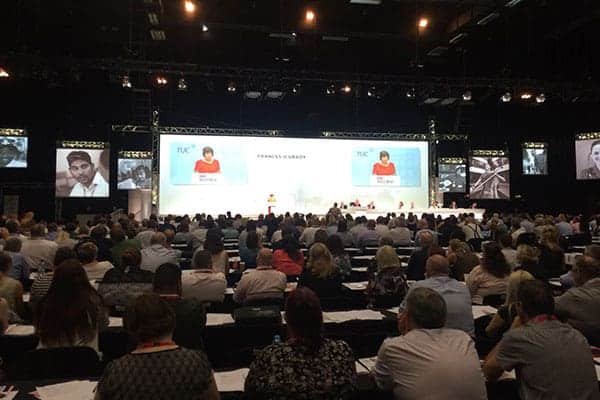 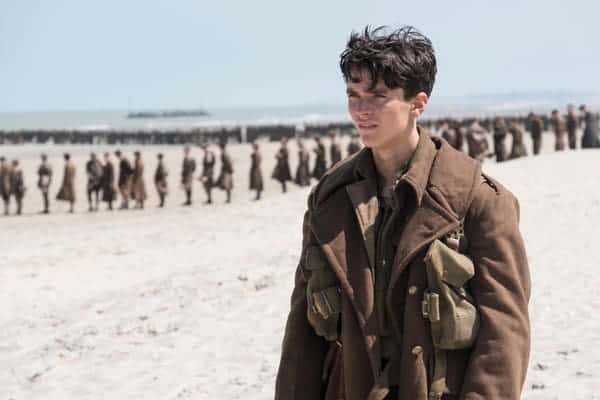