This article is over 17 years, 4 months old
HEALTH WORKERS are protesting at the degrading treatment — including shackling and handcuffing — meted out to asylum seekers at the Wishaw General and Hairmyres hospitals in Lanarkshire, Scotland.
Downloading PDF. Please wait...
Saturday 05 February 2005

HEALTH WORKERS are protesting at the degrading treatment — including shackling and handcuffing — meted out to asylum seekers at the Wishaw General and Hairmyres hospitals in Lanarkshire, Scotland.

Asylum seekers brought in from the Dungavel detention centre have been humiliated in a series of incidents.

They include a woman being shackled to a bed while waiting for surgery, according to a dossier produced by angry health workers.

In another incident, armed guards “practically dragged” an asylum seeker patient who had been receiving treatment for mental health problems out of the Wishaw Hospital’s psychiatric unit. The staff, members of the Unison union, sent a dossier detailing the incidents to Lanarkshire NHS trust chief executive David Piggott.

They also sent the dossier to the Scottish press.

She added, “The only way they would not be handcuffed is when they are under general anaesthetic.”

Staff were “horrified” by the treatment of the mentally ill man, who did not speak English or have an interpreter with him. Lilian said, “The staff removing him were armed and the patient was unsure what was happening to him. There has to be a policy in place so that Lanarkshire meets its duty of care. Staff feel very strongly that it is not doing that.”

Fiona O’Regan, a nurse and member of the Glasgow Campaign to Welcome Refugees told Socialist Worker, “This is disgusting, horrible, horrific. It’s against our whole focus of treating people holistically. It’s very upsetting for the staff when they see people who have done nothing wrong being treated like this.”

A spokesperson for the hospital trust said it was “keen to ensure a policy was developed” for patients from the Dungavel detention centre.

This came after a woman from Cameroon was chained to her bed at Hairmyres Hospital while she waited for an operation. 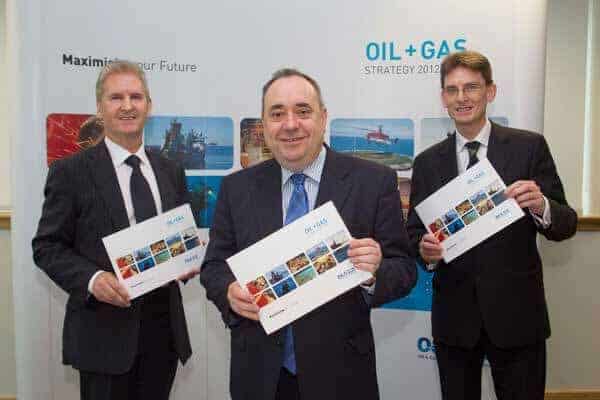