This article is over 16 years, 1 months old
Ambulance workers Ambulance workers in the West Midlands and Shropshire are set to ballot for strikes over the implementation of a new pay deal.
Downloading PDF. Please wait...
Saturday 26 November 2005

Ambulance workers in the West Midlands and Shropshire are set to ballot for strikes over the implementation of a new pay deal.

As a consequence of Agenda for Change, ambulance workers are set to be moved to new pay bands. Technicians could suffer a pay cut of about £1,500, while paramedics could be kept on roughly their existing pay rates.

Both groups had expected to gain significantly from the pay deal.

Ray Salmon, a Unison union regional officer, said that staff had planned a similar ballot in July, but suspended it when new negotiations were offered. “But nothing happened and frustration has boiled over,” he said.

Ray told Socialist Worker that unions and managers had been moving towards a deal that would have won significant pay increases. But the department of health intervened to block this deal.

The new strike ballot is set to begin on 2 December.

Oxfordshire NHS staff are also increasingly bitter about the pay deal. A mass meeting of administrative and clerical staff on Thursday of last week criticised their union, Unison, whose leaders pushed for members to accept the deal.

According to health workers, a regional union official told the meeting that Agenda for Change is a good pay scheme, and that, if workers were set to lose money, they must have been overpaid in the past.

The cuts are being proposed to claw back £4 million in efficiency savings and a £3 million funding deficit. 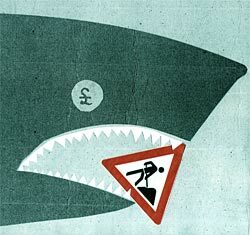 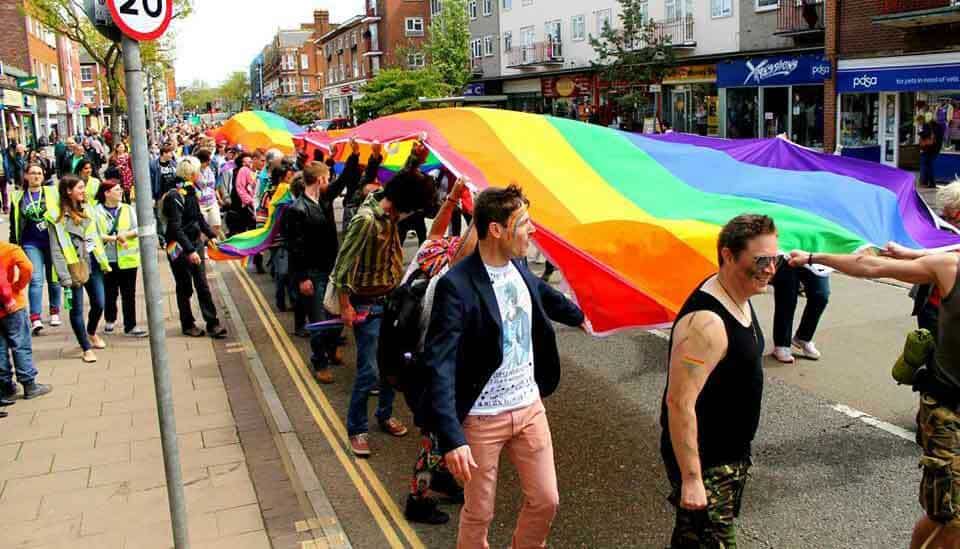 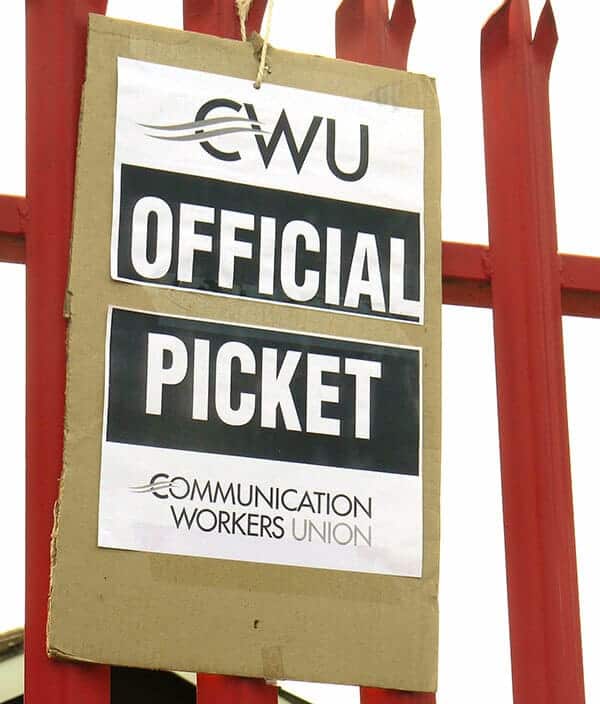