This article is over 9 years, 3 months old
Workers at Mid Yorkshire Hospitals NHS Trust have returned a big vote for strikes in a dispute over compulsory redundancies and pay cuts.
Downloading PDF. Please wait...
Tuesday 23 October 2012

Workers at Mid Yorkshire Hospitals NHS Trust have returned a big vote for strikes in a dispute over compulsory redundancies and pay cuts.

They are admin and clerical workers in the Unison union. They voted by 88 percentto strike, 96 percent for action short of a strike. The cuts will affect some 500 workers.

Adrian O’Malley, the Unison branch secretary at the trust, said the vote showed “the anger our members are feeling at losing so many jobs and taking pay cuts of between £1,500 and £3,000 in the middle of a pay freeze and recession”.

Trust bosses say they are trying to save up to £2?million—but have handed £2.5 million to management consultants Ernst & Young.

The strike will include clerks, receptionists, medical secretaries, waiting list, call centre and other admin workers at Dewsbury, Pinderfields and Pontefract Hospitals as well as at community clinics.

The drive for cuts means services are under threat too. A march against the cuts was set to take place this Saturday.

Demonstrate on Saturday 27 October. Assemble 12 noon at Dewsbury Hospital for march into town for a 12.45pm rally outside the town hall. 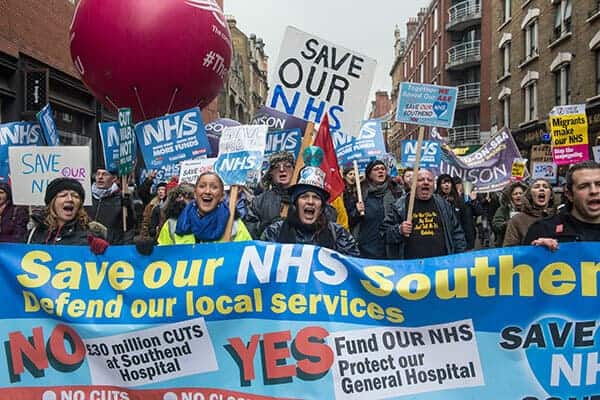 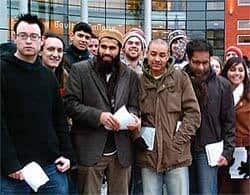 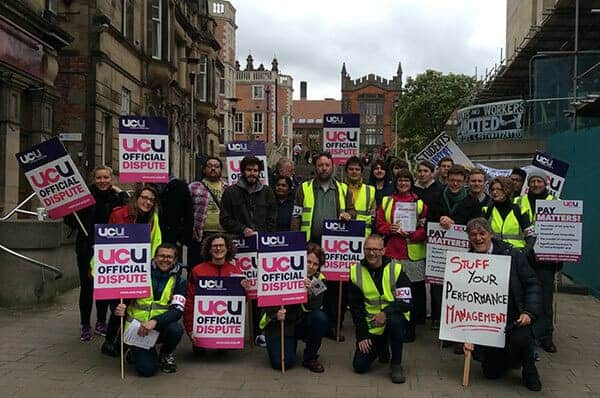