inquests into the deaths of 96 Liverpool football fans at Sheffield’s Hillsborough football stadium have heard evidence of safety concerns about the ground.

The fans died after a crush at the stadium in April 1989.

He said the engineer in charge of the ground, Wilfred Eastwood, became “irate” when safety concerns were raised about a development at the Spion Kop stand in 1986.

He said Eastwood threatened to sue the council if it successfully objected.

The club was later granted a licence to use the new Spion Kop. Moore said a “political decision” had been made not to raise safety concerns. 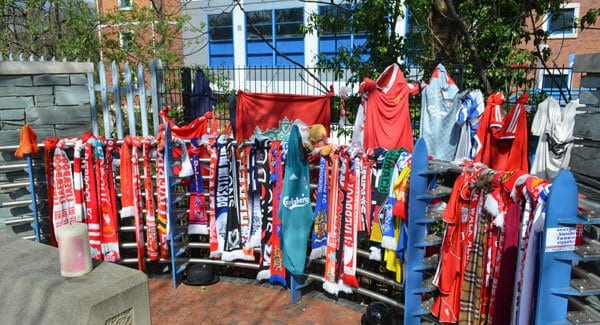