Around 60 home care workers protested outside the South Gloucestershire council meeting on 14 December.

The mostly women workers are members of the Unison and Unite unions. They made sure that the council was made clearly aware of the growing opposition to plans to outsource this vital service.

As one homecarer told Socialist Worker, “We understand that currently out of roughly 24 private agencies the work could be privatised to 13.”

The support from passing public was fantastic. 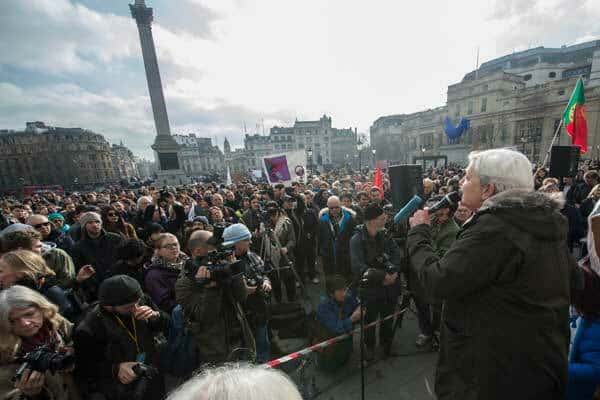