New Labour’s ‘homelessness tsar’ has insulted people living on the streets yet again.

Louise Casey caused outrage a few weeks ago when she attacked the ‘culture of kindness’ behind soup runs and giving sleeping bags to the homeless. Now she has repeated her insult, saying of soup runs, ‘Constantly taking help out into the street is misplaced kindness.’

If New Labour wants to help the homeless, why doesn’t it open some of the 800,000 empty homes in Britain? Casey’s remarks will only cheer every right wing bigot and encourage more attacks on the homeless.

People sleeping on the streets are 15 times more likely than average to be assaulted, according to a report by the Institute for Public Policy Research this week.

The report also found that 63 percent of assaults on the homeless were carried out by members of the public, not by other homeless people.

Get delegations to the DCH inquiry 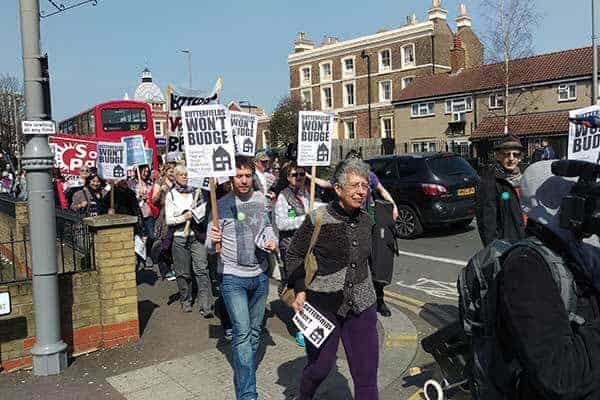