Activists protested outside the annual Stirling Awards for architecture on Thursday of last week.

This year’s shortlist includes Trafalgar Place, part of the notorious redevelopment of the Heygate estate in Southwark, south London.

Despite promising that a significant proportion of units at Trafalgar Place would be set at social rents, just eight of the 235 units will be socially rented.

Tanya Murat from Southwark Hands Off our Homes said, “I live in a council block opposite Trafalgar Place. When you live in such close proximity to places that are being demolished you feel nervous.

“But we have a thriving Tenants and Residents Association and we will fight any attempt to demolish our homes.”

Simon Elmer from Architects for Social Housing questioned the bidding process for the Heygate,

He pointed out that former Southwark councillors involved in the deal have gone on to work for Lendlease.

Campaigners on the Butterfields estate in north east London have scored a victory in their fight to stay in their homes.

The landlords, Butterfields E17 Ltd, have agreed to sell one of the homes on the estate to Dolphin Housing Association.

This is a charitable organisation which had previously begun negotiations with Butterfields E17. The firm had planned to kick out tenants and sell all the homes on the estate.

But a successful campaign by tenants and supporters has forced estate agents in the area to refuse to advertise any of the homes for sale.

The new sale could mark the beginning of the end of a hard-fought battle for tenants and their supporters. 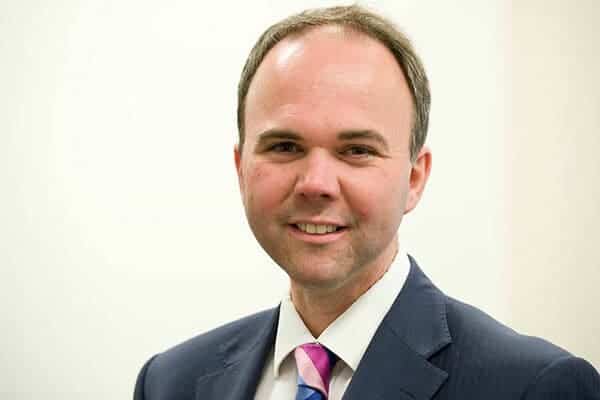