It brought together socialists and activists from across Britain.

Sandra Durkin came from Coventry. “We launched our local people’s assembly earlier this month and more than 200 people came,” she told Socialist Worker.

“It exceeded expectations. And it wasn’t just the usual suspects, so there was a buzz about it.”

Care worker and Unison rep Andy Squires came from Doncaster, where a group of care workers are in dispute with Care UK.  “It’s the first time I’ve ever been to a People’s Assembly meeting,” he told Socialist Worker.

“I think it’s a wonderful idea and can make a difference.”

One motion, passed overwhelmingly, resolved to “oppose all attempts to blame immigrants” for lack of services.

It also resolved “to send this motion to Ed Miliband to make clear the People’s Assembly’s position”.

Other motions passed resolved to defend trade unions and workers fighting back.

Yet an amendment stating that “Instead of accepting the demands of billionaire bosses such as Jim Ratcliffe of Ineos at Grangemouth, our unions need to resist attempts to make workers pay for the crisis” was regrettably voted down.

The assembly resolved to back a number of actions.

They include budget day protests on Wednesday of this week and the Stand Up to Racism and Fascism demonstrations on Saturday.

It also resolved to support the teachers’ strike later this month and a day of action against the bedroom tax on 5 April.

A number of speakers paid tribute to Bob Crow, the RMT general secretary who died earlier this month.

Tributes were also paid to the late Tony Benn, who was one of the initial signatories to the People’s Assembly.

Sam Fairbairn from the People’s Assembly reiterated why the organisation was formed.

He said it aimed to “bring struggles together on a national and local level” and that the People’s Assembly was “based on building alliances based on action”.

The People’s Assembly has also called a national demonstration on 21 June which is to be held in central London. 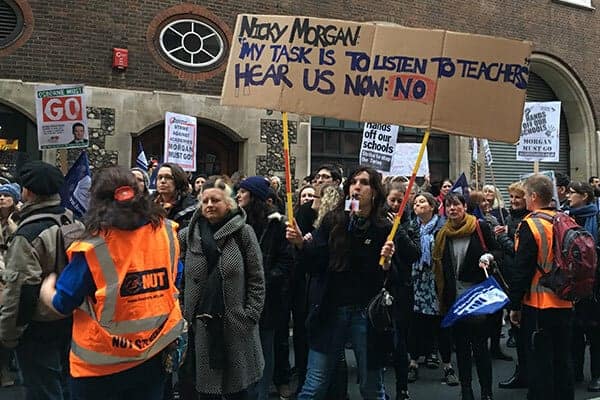 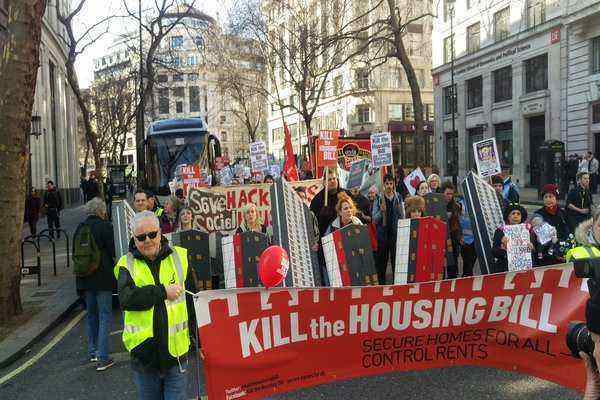