Hundreds of people joined the protest outside Downing Street  in central London calling for an end to Saudi Arabia’s bombardment of Yemen—and Britain’s complicity in it. The protest was organised by the Stop the War Coalition, War on Want, Global Justice Now and the Arab Organisation for Human Rights in UK.

Well over 5,000 civilians have died in Yemen’s civil war—most of them killed in airstrikes by a Saudi-led coalition. A Saudi blockade on Yemen has also caused famine and a widespread cholera epidemic.

One protester told Socialist Worker, “The blockade and bombing in Yemen is the biggest reason why people are dying in the country. People can’t even leave their homes in some places. And it’s caused the biggest cholera epidemic in the world.”

Britain has officially licensed almost £7 billion worth of arms sales to Saudi Arabia since its intervention in Yemen began in March 2015. A report by the Middle East Eye website claims it could have hidden many billions more in “open licences”.

Tory prime minister Theresa May has said she will raise “deep concerns” with bin Salman about the war.

But there’s no question of ending the arms sales. They shore up Britain’s relationship with a powerful and heavily armed state in a region the West is always fighting to control.

Ali, a protester, said, “It seems money and financial issues dominate international politics. The region is very oil rich and Britain has these big arms deals with Saudi Arabia.”

“The prime minister and foreign secretary constantly talk about British values. But it’s hypocritical. This country is allied with one of the most repressive regimes on the planet.”

The protest was covered by a heavier than usual police presence. Three lines of police and several rows of metal fencing stood between the protesters and Downing Street, while a helicopter constantly circled overhead.

It was part of the special treatment laid on for bin Salman’s visit—which includes lunch with the queen and dinner with princes Charles and William.

Bin Salman will also get a briefing on foreign policy with senior British spies and a meeting with defence secretary Gavin Williamson.

A protester told Socialist Worker, “It’s terrible that Theresa May is welcoming bin Salman like this. It shows the special relationship that Britain has with Saudi Arabia—and that she supports what Saudi Arabia is doing.”

The Saudi regime has also paid for adverts claiming that bin Salman is “empowering Saudi Arabian Woman”. One appeared on the Guardian website alongside an article by Labour shadow foreign secretary Emily Thornberry criticising bin Salman.

The Saudi regime and its supporters want to present bin Salman as a “reformer,” gradually bringing human rights and democracy to Saudi Arabia’s repressive society.

But bin Salman’s reforms are driven by economic worries caused by the falling price of oil—and mainly involve privatisation and austerity.

Bin Salman’s plan has also meant sharper competition with regional rival Iran for influence in the Middle East—leading Saudi Arabia to threaten war in countries such as Lebanon. And it’s meant cutting deals with Israel that betray the Palestinian struggle for freedom.

Protester Maha told Socialist Worker, “Bin Salman talks about reforms such as allowing women to drive. But young people are protesting against the regime, and 18 young men are currently facing execution for that.”

She added, “Bin Salman has been crown prince for 10 months and his planes are still bombing Yemen. How can Theresa May talk about being against terrorism when she welcomes someone who is covered in the blood of the people in Yemen?” 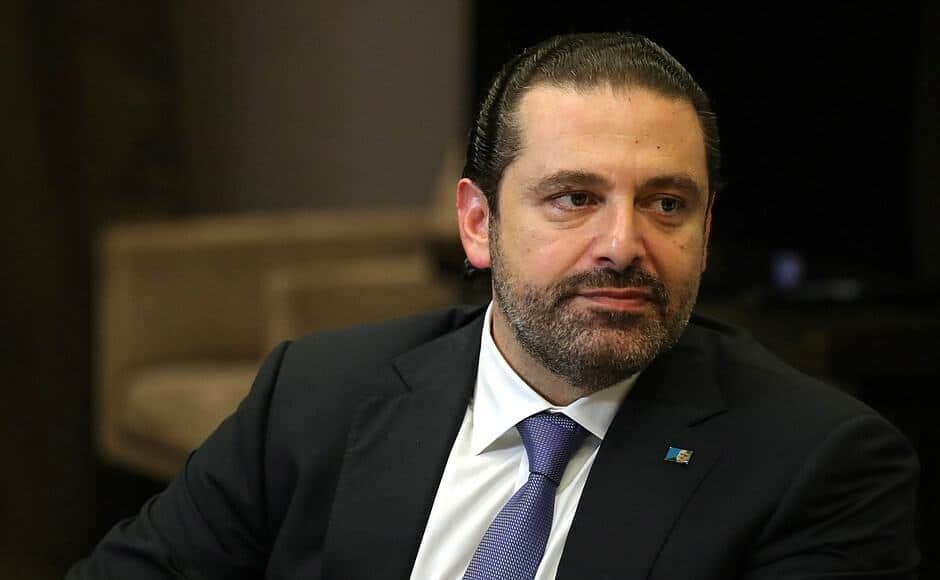 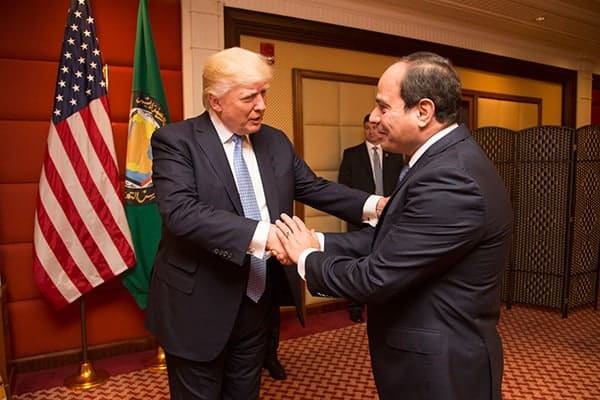 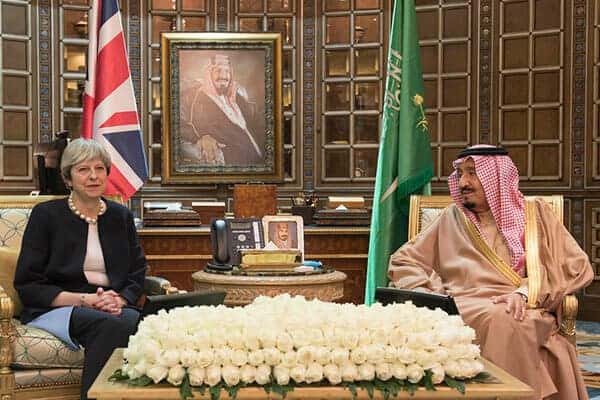 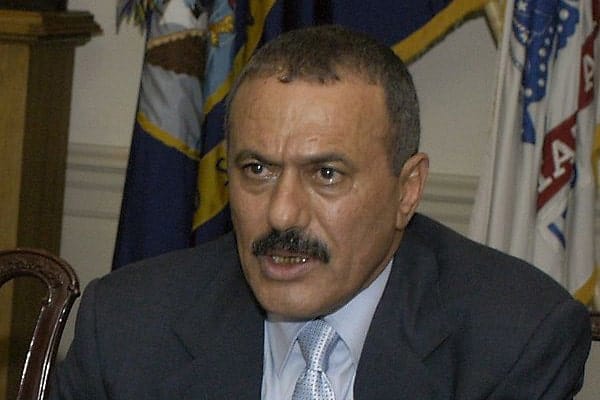