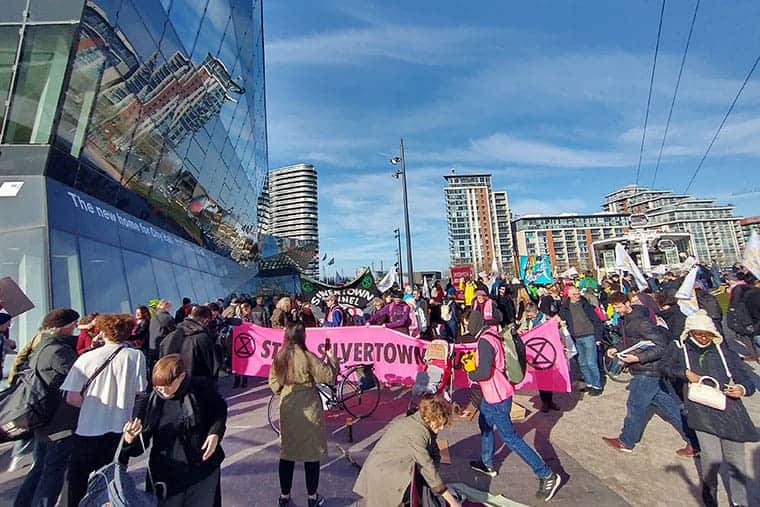 Saying no to the Silvertown tunnel on Saturday (Pic: Socialist Worker)

Around 300 people rallied outside the new City Hall in Newham, east London, on Saturday in a cry to stop the highly polluting Silvertown Tunnel.

The proposed four lane tunnel that will span the River Thames to Greenwich will include a dedicated lane for HGVs. Scientists and health professionals have warned the development will make air pollution in the two boroughs significantly worse.

“As London mayor Sadiq Khan himself says, air pollution is also a social justice issue. The people of Newham are already suffering the consequences of social and health inequalities and children in Newham have measurably lowered lung capacity than children in richer areas. It is unforgivable to inflict more pollution on them from HGVs.”

Residents in Newham are victims of airborne particulate matter that is 35 percent greater than the World Health Organisation’s guidelines. The Stop the Silvertown Tunnel Coalition, which organised the protest, has been campaigning against the tunnel for nine years.

Protesters chanted, “What do we want? Climate justice” and many carried placards reading, “Climate refugees are welcome here,” and “We need clean air.” 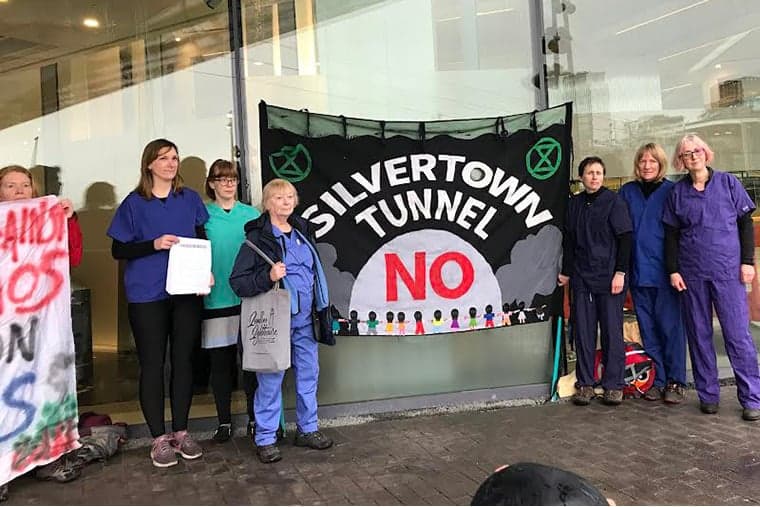 Many trade unions including the NEU, TSSA Unite branches joined the demonstration. And, several Labour Party and Extinction Rebellion (XR) groups were also present. David from the TSSA told Socialist Worker, “I’m in favour of public, accessible and affordable transport. This kind of thing will bring more heavily polluting vehicles to the area.”

He called on more trade unionists to get involved in the protest coalition and explained that his union, “came out against this development at our annual conference”.

The protest started with applause for the anti-war demonstrations and then marched from City Hall to the entrance of the proposed tunnel. They were led by the coalition and XR banners with a samba band. Unite community member, Bill told Socialist Worker, “The Silvertown tunnel will increase pollution in the most deprived borough. We need to show the local community that people are on their side, fighting for a decent standard of living.

“We also have to show Sadiq Khan that his ideas have opposition.”

Newham is one of the most diverse London boroughs. It is also one of the most deprived. Half of children across the borough live in poverty and 30 percent of local jobs don’t pay the London Living Wage.

The tunnel will make life much worse, increasing health, traffic and environmental problems. But resistance can increase the pressure to halt the £2 billion project and invest in better, public travel infrastructure. 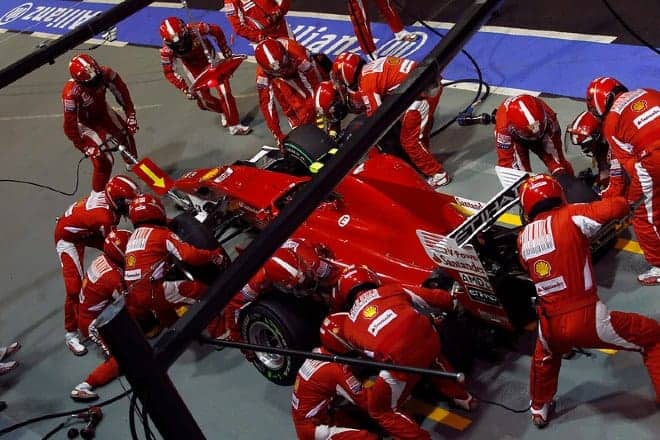 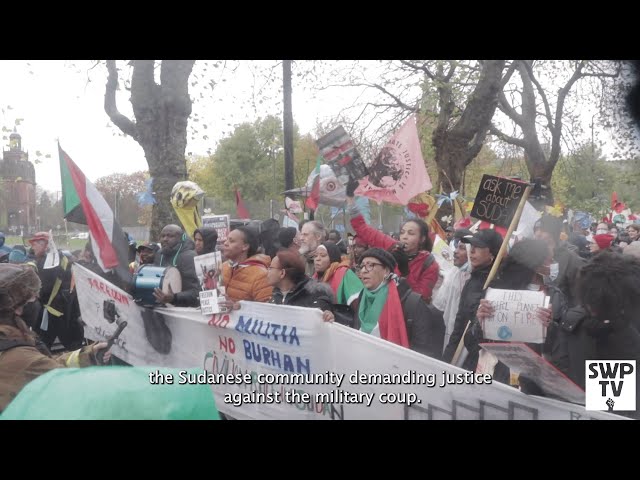