‘I fear that Islamophobia will increase’

This article is over 13 years, 1 months old
Muserat Sujawal is the co-chair of Leeds Coalition Against the War. She spoke to Socialist Worker about her response to the attacks in Mumbai
Downloading PDF. Please wait...
Tuesday 02 December 2008

‘My initial reaction was shock and horror.

But the focus on whether British or Pakistani Muslims were involved has made me worry about the future. This could be used as a pretext for an attack on Pakistan.

Far right groups like the British National Party will try to exploit the attacks. They will say it proves that Muslims are uncivilised and use it to justify their racism.

I saw an Asian Muslim businessman on the news in the aftermath of the attacks. He was saying we need more restrictions on immigration into Britain.

Muslims come under pressure to make such statements to be seen as belonging to this country.

The way the press has talked about the attacks can add to Islamophobia.

It would be disastrous if Labour uses the attacks to bring in more anti-terror legislation. It would mean further erosion of civil rights – and Muslims would bear the brunt.’

The Home Office has launched a shocking attack on Hicham Yezza, a staff member at Nottingham university who was detained under terror laws in May.

Hicham was arrested after printing copy of the Al Qaida training manual, which is openly available, for one of his students. Hicham was held for six days and released without charge.

He was immediately rearrested on immigration charges. Last week he was threatened with deportation to Algeria. Hicham has won the right to appeal against his deportation and the campaign continues.

For updates and to support the campaign go to » freehicham.co.uk 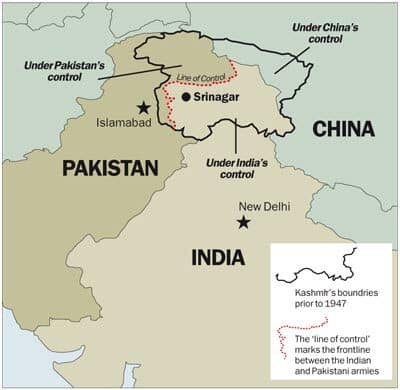 Mumbai is a city of extremes