‘I felt a pulse’ says police officer at Hillsborough inquests

This article is over 6 years, 7 months old
By Sadie Robinson
Downloading PDF. Please wait...
Tuesday 26 May 2015

Fresh inquests into the Hillsborough football disaster have heard more evidence relating to the movements of victims.

Some 96 Liverpool fans died as a result of a crush at the Sheffield stadium on 15 April 1989.

Taylor said he saw “several people laid on the ground within the tunnel”.

Taylor took Philip to an ambulance at around 3.17pm. He said he thought he felt a pulse “like a heartbeat” while treating him in the ambulance.

Lee Nicol was also 14 when he died. His friend Austin Grimmant was in pen 3 with Lee.

Austin said he shouted to a police officer on the pitch for help. “I was just basically trying to beg him to do something, because you knew something was seriously wrong,” he said.

“He just told people to move back.”

Former police officer Keith Marsh treated Lee on the pitch. He said he was “hopeful” Lee had a chance of surviving.

Lee had a normal heart rhythm restored in hospital but was certified dead two days after the crush.

Former police constable Philip Foster gave 21 year old victim Paul Brady CPR and said he felt one or two beats of his pulse. He told the court, “Even now, I’m still confident that I felt something.”

Former officer Norman Lewis said he did not try to resuscitate 21 year old victim Joe McCarthy because he had “assumed from the brief checks I made that life was extinct”.

Lewis added that he had been told that there had been a pitch invasion.

The inquests were set to resume on Monday of next week. 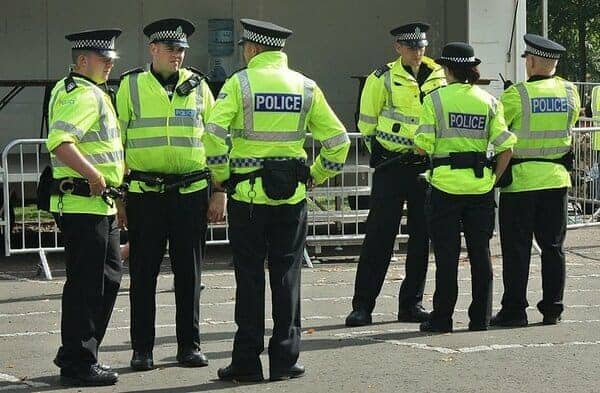 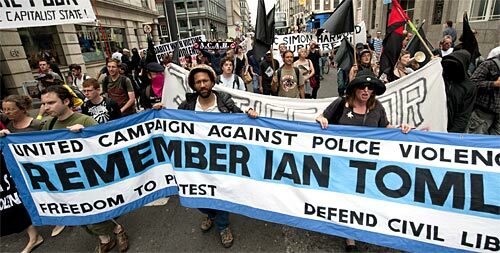