My message to Gordon Brown is that we must get the troops home now. My son is a serving soldier just back from Iraq. I am not a pacifist, but I am against what is happening in Iraq – the illegality and the lies.

None of the troops enlisted to fight for a lie. I won’t sit back and be quiet about what is happening in Iraq.

I live in Tameside, just outside Manchester, and I have been calling on people to come to the demonstration on Sunday 24 June. Together we can make a difference.

Tony Blair has let people down. It remains to be seen what Gordon Brown will do.

Our campaign is not against Blair, it’s against whoever is in power and whoever is responsible for the war in Iraq.

Brown says he wants to listen to the people, and we want to be heard – so surely that is a perfect combination.

We are going to let Brown know that military families are not going to go away.

Last week we heard the brilliant news that the Law Lords have agreed to hear an appeal by Rose Gentle and Beverley Clarke – who both had sons killed in Iraq – arguing that the government violated their sons’ right to life by rushing into war without proper legal grounds.

It was a great morale boost to hear that. It proves that if you push hard enough you can make people listen to you.

I’m not a politician, I am an angry mum. If I can get involved, so can others.

Military families will not be ignored. We are determined to keep up our campaign until the troops are home. 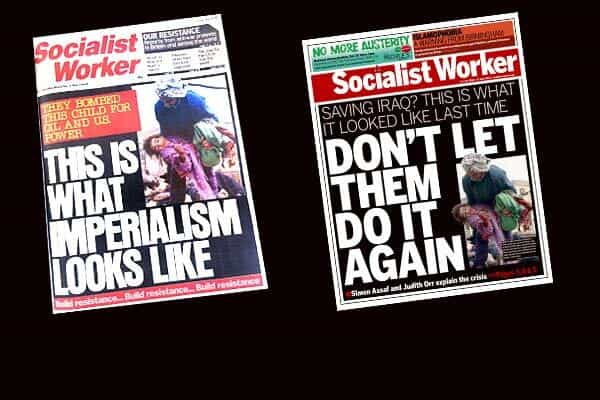 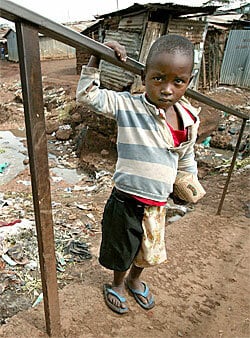 The ‘war on terror’ and the US on the web