The Okjokull ice sheet in western Iceland no longer exists.

According to satellite images from the Nasa Earth Observatory, the glacier appeared as a solid white patch in 1986. Icelandic geologist Oddur Sigurosson said it used to stretch six square miles.

A geological map from 1901 estimated Okjokull spanned an area of about 15 square miles.

But a Nasa image from 1 August this year shows that only small dashes of white ice remained.

This is a further example of the need for urgent action on climate change—including the 20 September strike for the climate.

Up to 200 climate activists gathered over the weekend for Extinction Rebellion’s (XR) south east London Rebel Rising festival. This was the first of many uprisings set for August and September.

A panel discussed the next steps in the movement against the planned construction of the Silvertown Tunnel that will run under the Thames.

Activists held two die-ins over the course of the festival. The first was aimed at highlighting the urgency of the climate crisis.

Some 150 protesters marched from Blackheath Common to the Royal Observatory in Greenwich.

XR said it chose this site because of the Greenwich Meridian, located at the observatory.

It said, “The Greenwich Meridian is located at longitude zero and is the standard by which all time is measured. We will use this to ­symbolise that we have zero time and that we need to act now on climate change.”

The second die in, at the National Maritime Museum on Sunday, ­protested against what XR is calling “the new black death”—mass ­extinction of animals and plants.

Shannon, an activist who attended the event said, “The Rebel Rising is about coming together as a ­community to say no to climate change.

“This is not just our future, but the future of our children. We want to tell the people who contribute to the climate emergency that we’re not prepared to let that happen.”

Another activist said that he hoped that the Rebel Risings would make more people feel more comfortable about speaking out against the ­problems facing the planet.

“These events are to show people how to use their voices to make a change in society,” he said.

“The governments and businesses of the world are ­killing the planet. A lot of people find it hard to speak up. But we have to do it now before it’s too late.”

Eight more Rebel Risings are set to take place in Aberdeen, Borth, Brighton, Cambridge, Devon, Manchester—and a further two in London. XR hopes to use these events to prepare for another international rebellion set to take place on 7 October.

To find out more information about upcoming Rebel Risings go to bit.ly/rebelrisings

Some 70 protesters in Portsmouth joined Extinction Rebellion (XR) in marching to some of the worst air pollution hotspots in Britain.

XR has declared these areas as toxic air zones.

The levels of pollution have been attributed to traffic and ships burning oil.

Nitrogen dioxide has reached law breaking levels in 14 of the places named. Pollution is worse in the poorest parts of Portsmouth. Demands have been made for free public transport, run by the council, to help workers and to reduce pollution produced.

The protest ended with a die-in at Guildhall Square.

School students and workers met to make plans for the climate strike taking place on 20 September.

Thanks to Jon Woods 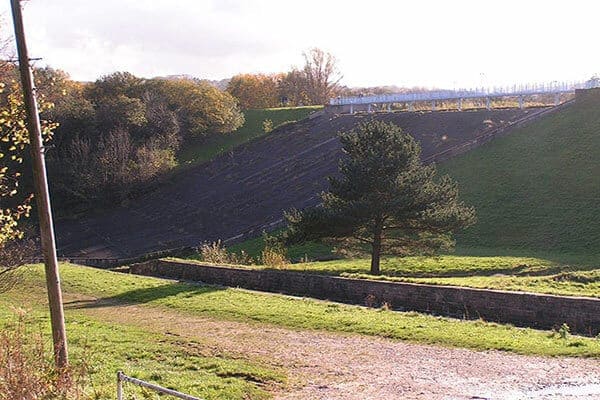 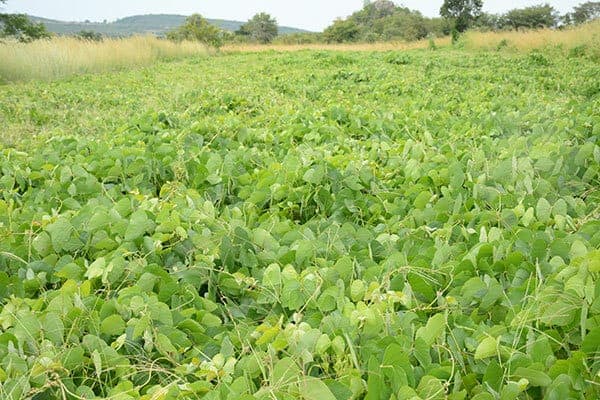 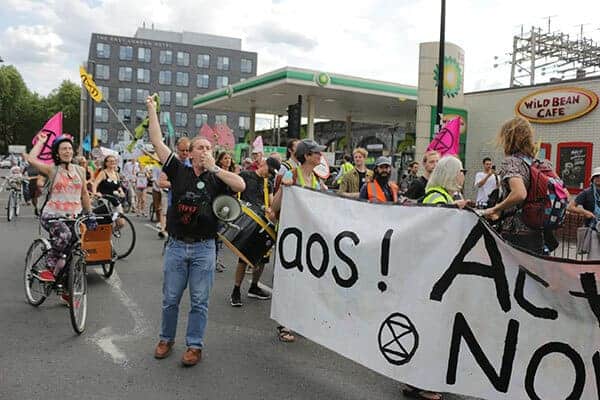 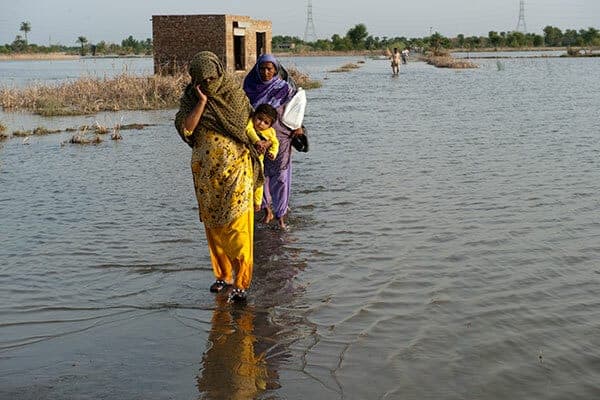 What can we do about climate refugees?