IMF challenged on streets of Colombia

IMF challenged on streets of Colombia

THE CONFERENCE in Indonesia gives the lie to those like New Labour cabinet minister Clare Short who have argued that protests against globalisation and neo-liberalism are the preserve of the richer industrialised countries. Indonesia is far from alone in suffering from neo-liberal free market policies, and the accompanying dictates of bodies like the International Monetary Fund (IMF).

In Colombia last week massive protests swept the country against savage cuts demanded by the IMF. Tens of thousands of workers and students in the Latin American country marched through the streets of most major towns against a cuts package agreed between the IMF and the government of President Andreas Pastrana.

In the capital, Bogota, protesters attacked some plush business headquarters as military helicopters buzzed over the city. And in the town of Bucaramanga demonstrators blocked roads and fought with riot police. The government is imposing a $4 billion austerity package which will slash jobs and already threadbare public services.

The cuts are the price demanded by the IMF for loans to help stabilise the country’s currency and ensure the bankers continue to get their interest payments on previous debts. The austerity measures come at the same time as the US-backed Plan Colombia moves into operation in the country.

This $1.3 billion military aid package is, say the US and Colombian governments, about eradicating cocaine production.

The same devastation has sparked fierce resistance by workers and trade unions in the country’s cities, a resistance which has been targeted by right wing paramilitaries who have murdered thousands of trade union activists in recent years.

Despite the repression workers continue to fight back. The latest austerity measures have already sparked major strikes, with some 300,000 teachers and 125,000 health workers on strike or on work to rule over the last month.

Gloria Ramirez, president of the Colombian Federation of Teachers, said the strikes and last week’s demonstrations were against “the entire neo-liberal model being imposed on this country”. 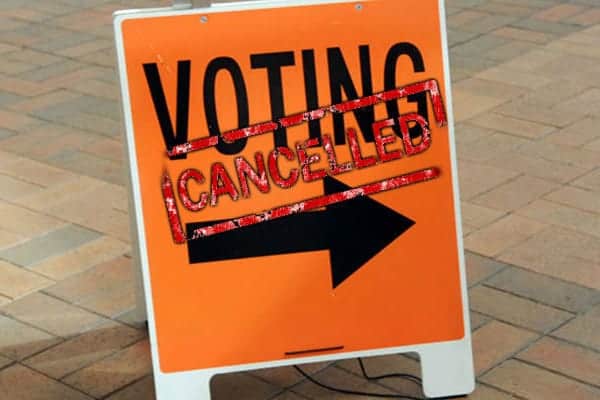 Voting suppression in the US while Trump gives "alternative facts" 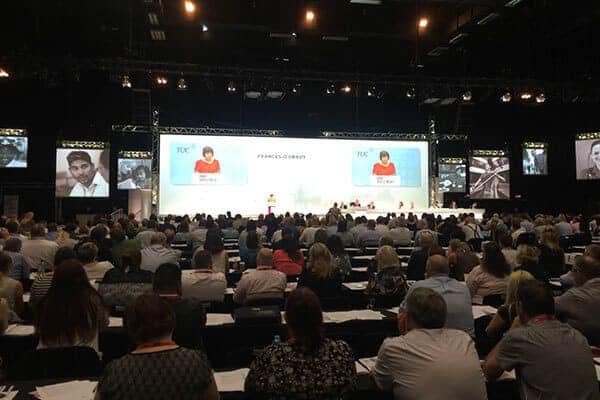 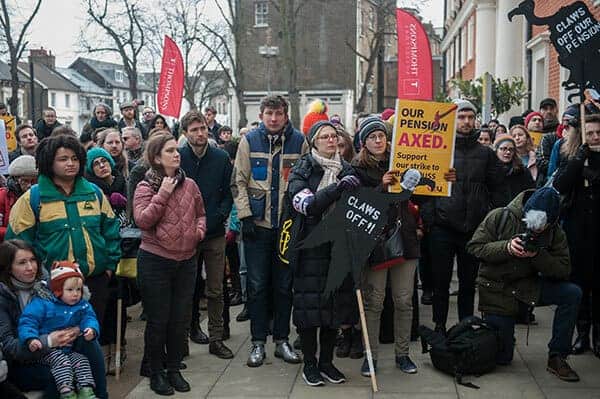 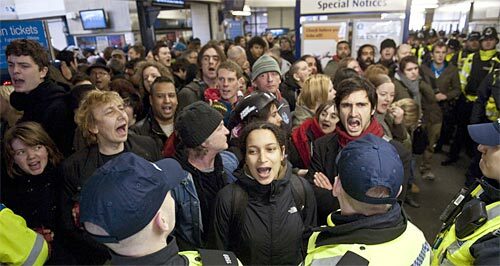