ANYONE RELYING on the British media last week would have been left hopelessly confused by coverage of important international events. Take reports of incidents at one of Mexico’s biggest universities. The Guardian said, “Students and university staff, angry with striking students who have been occupying the main campus at the National Autonomous University of Mexico (UNAM) since April, threw stones at the activists.” “Students angry with schoolmates who have been occupying” had protested, agreed the Independent. There we have it, then-a minority of activists and extremists clashing with the sensible majority. Except that none of this reflects reality.

The Mexican government imposed tuition fees on university students. Students at UNAM reacted by striking and occupying. Their nine month struggle became a focus for wide layers of Mexican workers. The fight is rightly seen by many in Mexico as part of the same reaction to the rule of money so wonderfully displayed in Seattle before Christmas. A recent referendum showed many UNAM students now wanted the occupation to end. Meetings were arranged involving all groups to discuss a negotiated settlement. During one such meeting last week a group turned up and attacked students-the incident British newspapers referred to.

But far from being “schoolmates” of occupying students, they were mainly in their thirties and had been recruited by university security from nearby streets.

This provocation was the pretext for a savage intervention by federal government forces, in which hundreds of students were arrested and several badly injured. The press coverage was no one-off slip. The same day, the same newspapers reported on truck drivers’ strikes in France. “French Strike Against Shorter Hours” was the Guardian headline. Apparently truck drivers wanted to work long hours. Funny, these French workers. Except the story was nonsense. The new 35 hour week law was brought in after strikes and pressure from workers in recent years. A few weeks ago French lorry bosses mounted blockades demanding concessions from the government so that workers would pay for any hours cut. The government gave the concessions.

Last week’s strikes were by lorry workers demanding the government stop bowing to the bosses. The workers want shorter hours and have been campaigning for them for many years. But they want bosses to pay for the cut. Not quite workers striking to work longer, then.

These are just two examples. Neither can be blamed on the difficulty of uncovering the truth. After all, a paper with few resources, like Socialist Worker, can easily find out. The British media is deeply ideological. It wants to present news in ways that, as often as possible, fit with its New Labour vision of the world.

Above all, the press wants to downplay the significance and importance of struggle. International stories are not the only victims of our “free” press. Ask any group of strikers in Britain what reporting of their struggle is like. Or ask anyone who has been on a mass demonstration which is simply not reported. The Mexican and French stories are just two among a million reasons why those who want to change the world need a socialist newspaper which tells the truth. 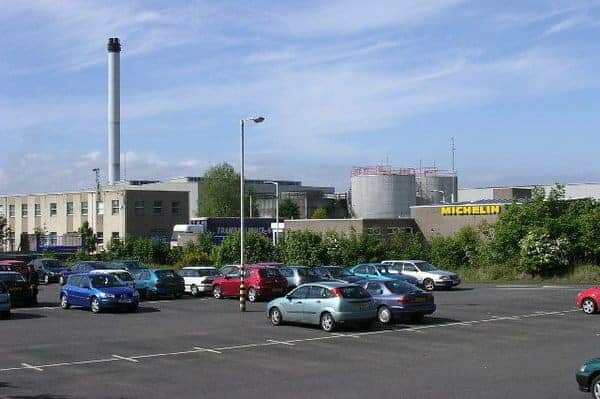 Firefighters' ballot on in London 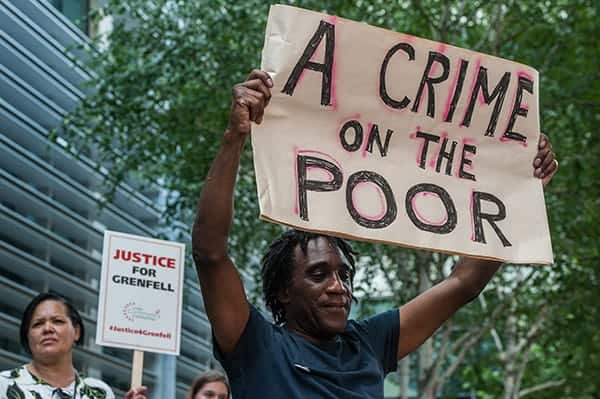