Thousands of post office counter workers have voted to strike over pay and jobs.

The 4,000 workers in the CWU union are angry that they have not had a pay rise for nearly two years.

The workers are also opposed to changes to the network of 373 Crown—or main—post offices.

Some 88 percent voted for strikes, on a 75 percent turnout.

Train cleaners working for Churchill on Arriva Wales were set to strike for 24 hours on Saturday of this week.

They are fighting poverty pay and poor conditions.

The workers, who are in the RMT union, voted nine to one to strike.

Management has said it will only agree to a wage rise if workers accept redundancies.

Churchill has doubled its profits in the past five years.

Joe Robinson, a 21 year old candidate, won 303 votes to beat one other candidate.

The three unions that represent workers at the BBC have lodged a pay claim.

The claim, by the NUJ, Bectu and Unite unions, is for 3 percent plus the retail price index level of inflation.

Protest and rallies to challenge sexism

Around 200 Glasgow University students joined a march against sexism on their campus on Friday of last week.

It was in response to sexist heckling during a debating competition at the Glasgow University Union.

The day was an inspiring example of what International Women’s Day is really about.

Up to 70 activists occupied the Women’s Library in London on Friday of last week over plans to close it.

Lecturers at University of Westminster and UCL vote for strikes 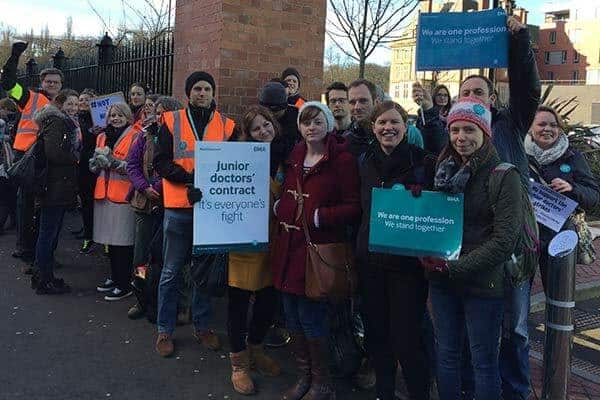