Workers at three colleges struck last week over pay. The action was part of a wave of walkouts by colleges across England in protest at years of real terms pay cuts.

At Coventry, UCU union members struck for three days. There was a good spirited picket line that was around 50-strong on the Tuesday.

Some 92 percent had voted to strike in a ballot.

Pickets played Bob Marley songs and there were lots of honks in support of the strikers from passing traffic.

UCU members at Warwickshire College began a two-day strike on the same day, while those at City of Wolverhampton College struck for three days from Monday.

At Warwickshire, 76 percent had backed strikes in a ballot, and 91 percent had voted for strikes at City of Wolverhampton.

The action follows strikes at five colleges last month, 12 in January and six last November. The union is calling for a 5 percent pay rise or £1,500, whichever is greater.

NEU union members at Shrewsbury Colleges Group have now held seven days of strikes over lesson observations which lead to teachers being assigned a category.

A wide range of research shows that any assessment of the quality of a lesson is both subjective and unreliable.

Teachers’ mental health is under threat as a result of such judgements, and some teachers leave the profession following negative judgements.

Members remain angry that management do not reflect on the research,

They could adopt more developmental and supportive models—as has been suggested by the union.

When the teachers return to work after the Easter break they will be on strike again on 1 May and 2 May.

Campaigners will mark the 35th anniversary of the Battle of Orgreave with a rally in June.

The battle took place when police attacked striking miners at the Orgreave coking plant in Sheffield in June 1984, during the Miners’ Strike.

Cops then framed dozens of miners for riot.

The Orgreave Truth and Justice Campaign is calling for a public inquiry into the way miners were treated.

“Let’s show the government we will not be silenced, we won’t go away and our vibrant campaign for truth and justice goes from strength to strength,” they said.

Hundreds of baggage handlers and check-in staff at London’s Heathrow and Luton airports are set to strike against low pay.

Some 300 Unite union members at Heathrow are due to strike from 26 April over a six year pay freeze and for the London Living Wage.

And at Luton airport around 120 workers are due to strike for a week from 26 April.

EDL fascists get the boot in Wellington

Fewer than a dozen members of the fascist English Defence League (EDL) turned out in Wellington, Shropshire, for the group’s first national rally of the year.

The EDL was unable to hold its planned march as they were outnumbered by around 100 counter-demonstrators organised by Unite Against Fascism and Stand Up To Racism groups.

Bin workers in Newham, east London, are balloting for strikes after a failed council re-grading scheme has robbed them of more than £20,000.

The 45 Unite union members have been waiting 12 years for their Labour council to progress them through the grading structure.

Unite estimates workers have lost up to £1,760 a year.

Not just a strike, it’s an M&S strike

Bosses had offered a derisory 2.27 percent pay rise which, for the lowest paid workers, equates to an increase of just 6p an hour.

The workers’ GMB union also held a day of action this week.

Around 60,000 Asda supermarket workers face outrageous attacks in return for a pay deal.

Workers would no longer be paid for breaks and would have to work bank holidays. Pay would rise to £9 an hour.

The GMB union said it will fight imposed contracts.

Workers at Waterstones bookshops have handed in a petition to bosses calling for higher wages. 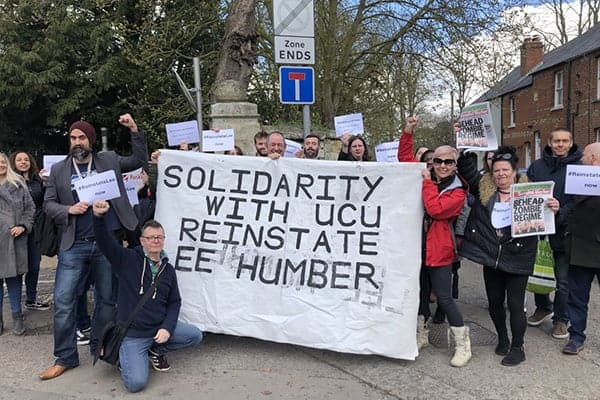 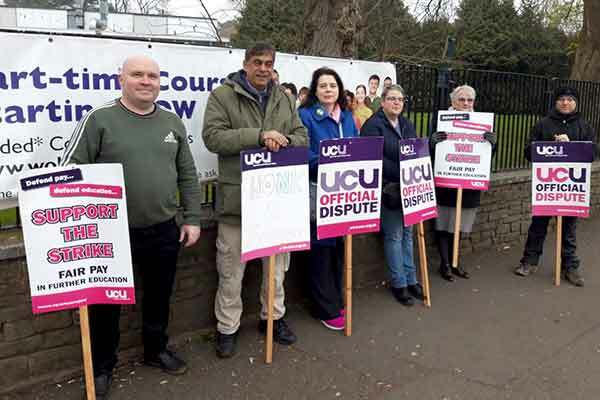 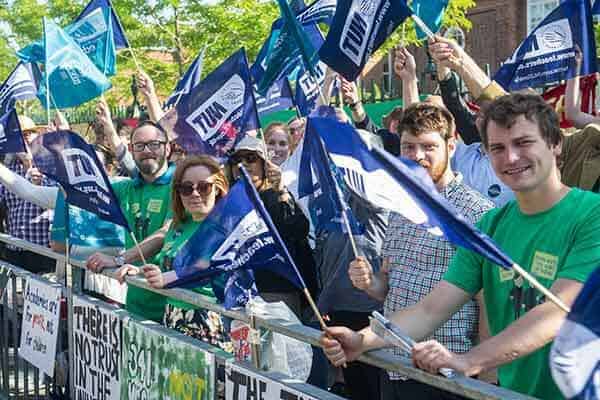 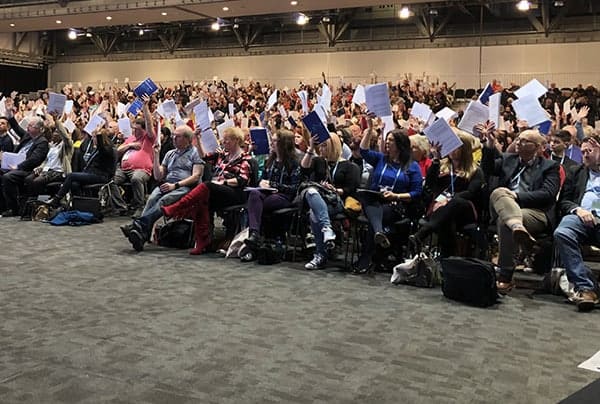 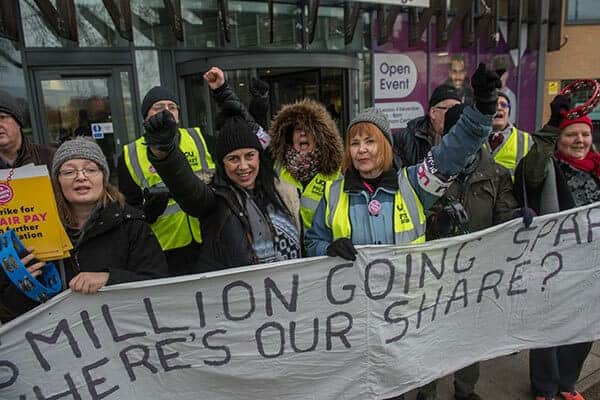 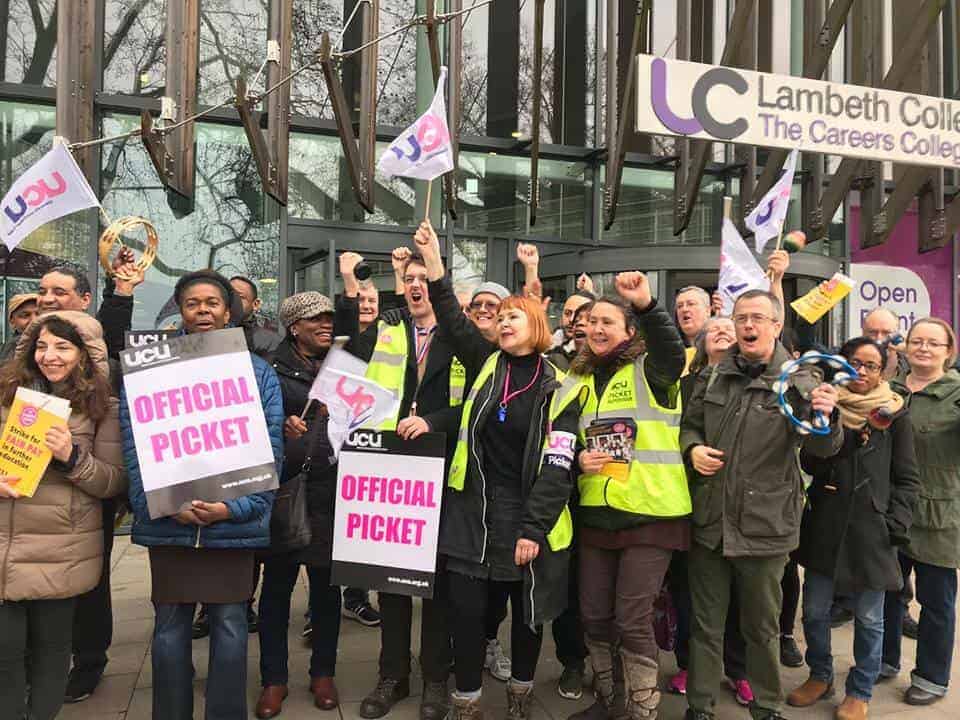