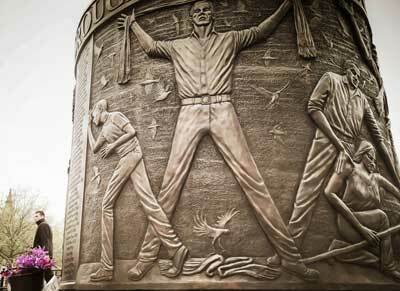 There was serious overcrowding at Sheffield’s Hillsborough football stadium seven months after a disaster that led to the deaths of 96 Liverpool football fans.

Inquests into the deaths, that followed a crush in April 1989, are continuing in Warrington. John Strange worked for engineering firm Eastwood and Partners at the time. He said the firm’s calculated capacity for the area of the stadium where the crush occurred was wrong.

The jury heard that the club turned down plans for turnstiles that would record the number of fans going into each area. It opted for an alternative that cost half the price.

Up to 50 post workers in Skelmersdale, a town to the north east of Liverpool, are defying bosses by refusing to deliver the The Sun newspaper.

The workers say they will walk out if they are made to deliver the paper, which is giving out free copies to mark the start of the World Cup.

The paper remains controversial in and around Liverpool for its coverage of the Hillsborough disaster. 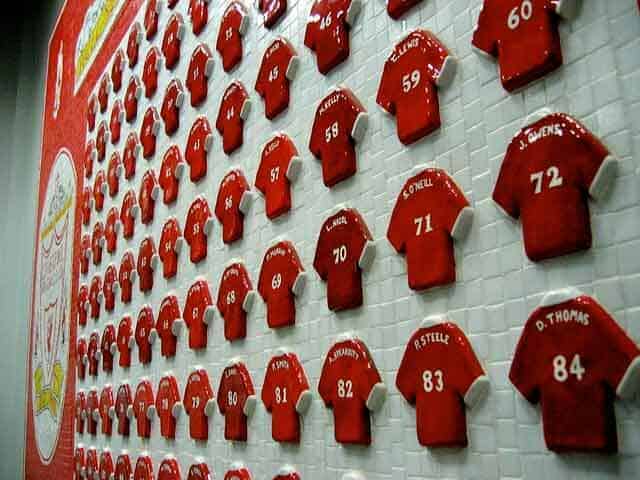 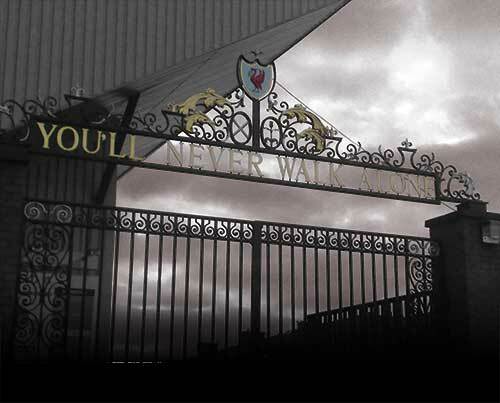