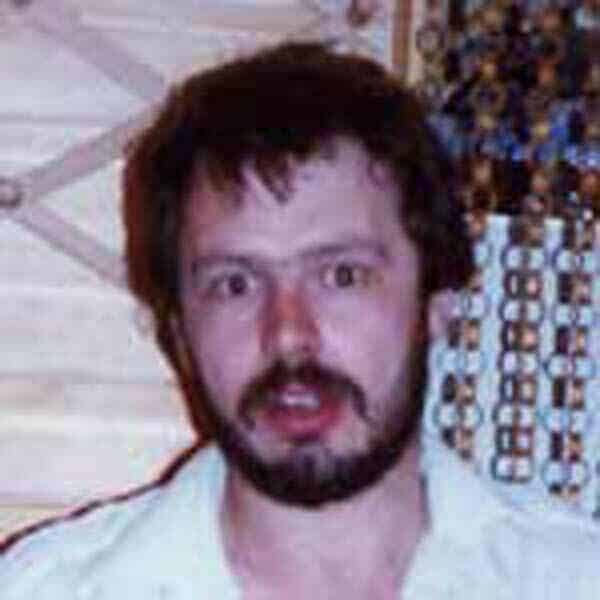 The establishment has been forced to accept that the cover-up of the murder of Daniel Morgan is unsustainable.

Tory home secretary Theresa May announced a new inquiry into the case last week. It will be carried out by a panel led by retired Court of Appeal judge Stanley Burnton.

Daniel was killed with an axe in 1987. Socialist Worker has long argued that the murder and its cover-up lies at the heart of the phone hacking scandal.

Daniel worked as a private investigator with Jonathan Rees at a firm called Southern Investigations.

Rees ran a network of corrupt police officers and former intelligence officers. The News of the World (NoTW) newspaper paid him over £150,000 to obtain information.

Fillery was one of the police officers investigating Daniel’s murder. He even interviewed Rees about the case. Both men have been acquitted of the murder.

Daniel’s brother Alastair told Socialist Worker, “The more I find out about the case the worse it gets.

“If we’re going to deal with corruption in the police force, we have to look at it straight in the eye.

As part of one of the numerous failed investigations into Daniel’s death, anti-corruption officers bugged the offices of Southern Investigations.

But 20 years later, police still haven’t transcribed all the tapes.

Andy Coulson, when editing the News of the World, rehired Rees in 2005. Rees had been released from prison having served a sentence for another crime.

According to Alastair, “Over 24 years after Daniel’s murder, the Metropolitan Police finally admitted that their first investigation was crippled by police corruption.

“We were aware of that corruption within three weeks of the murder.

“Through almost three decades we have found ourselves lied to, fobbed off, bullied, degraded and let down.

“What we have been required to endure has been nothing less than mental torture.

“In the meanwhile allegations and evidence of serious corruption within the Metropolitan Police remained unaddressed.”

The case of Daniel Morgan is one of the most serious miscarriages of justice carried out by the British state.

The attempt to revisit the 750,000 documents of previous inquiries may throw more light on it. 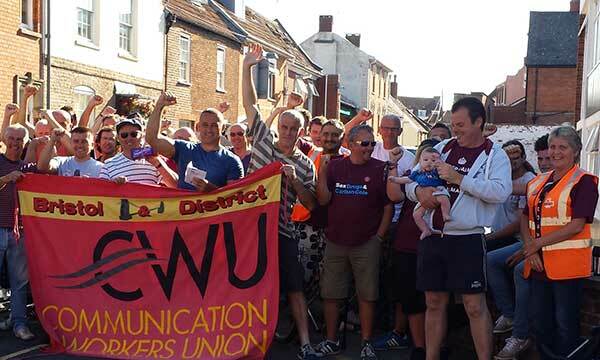