THE FAMILY of Zahid Mubarek, the Asian teenager murdered by a “psychopathic” and racist inmate at Feltham Young Offenders Institution, have won the latest round in their battle for a public inquiry into his killing. Robert Stewart shared his cell with 19 year old Zahid, who he battered to death with a table leg.

The high court ruled that home secretary David Blunkett has to have “an independent investigation into Zahid’s death”. “We are now one step nearer to the truth,” said Zahid’s uncle Mr Amin.

'We've got to hit companies hard'

Stop the slaughter in Gaza: protest at 2pm on Sunday 28 December 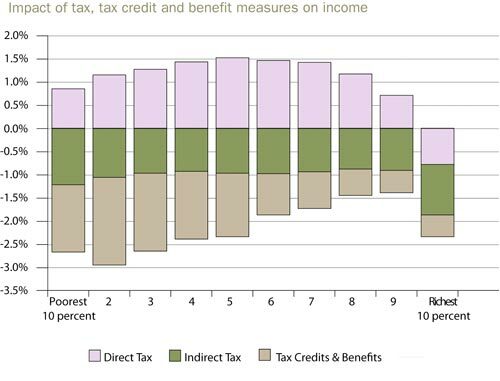 The graph that shows Tory lies on tax