Is science out of control?

Is science out of control?

BARELY A week goes by without press stories of “Frankenstein foods”-genetically modified crops which threaten our health and the environment. The promise that technology will transform the world for the better clashes daily with reality. We see industry and cars churning out pollution and threatening global environmental catastrophe. And when science and technology are conducted in great secrecy by global corporations, or in labs that they fund, all the fears people have that science is out of control are confirmed.

It is not surprising that some people argue that the problem is science and technology themselves. They argue that we need to reject them as a dehumanising force impelling the planet towards disaster. Such people say we should return to a more “natural” way of living. Socialists certainly share the fears that motivate such feelings. But we profoundly disagree with the diagnosis of the root of the prob lem, and with the solution. Human beings have always depended on new ways to modify the environment. The development of tool making was a crucial part of the very evolution which resulted in human beings.

Knowledge of and modification of the environment were crucial to the development of agriculture. Metal working technology and other innovations were crucial steps forward for humanity. Of course, all advances had another side. The technology was used by a ruling minority to enhance its wealth and power through the exploitation of the majority. Under capitalism science and technology have developed at a pace unheard of in previous societies.

The underlying reason is the competitive drive for profit that lies at the heart of capitalism. The need for capitalists to undercut rivals and develop new products and markets fuels a constant transformation of technology and science. Much of this has brought enormous benefit for people.

The idea that life for most people in, say, the feudal society which preceded capitalism in Europe was better than today flies in the face of reality. Disease, famine, cold and ignorance were the common features of life for most. Scientific and technological advance means that people have the potential today to live longer, better and richer lives than at any time. The problem is that such potential all too often turns into its opposite under capitalism.

The dream of harnessing human ingenuity becomes the nightmare of a science and technology which seem alien and threatening. This is because capitalism is built on the worship of a single god-profit. This has become even more true with the rise of the global corporations. They scour the world, trying to bend governments to their will, caring nothing for human need. Take genetically modified organisms. Scientists, motivated by genuine interest in the natural world and the possibility of using that knowledge for good, first explored this area in the 1970s.

They quickly concluded that while there may be potential benefits in the technology there were also serious issues and possible dangers. The scientists called for a halt to all development of genetically modified organisms until proper public debate and strict safeguards were firmly in place. But this responsible approach was quickly overruled by the corporations, who sniffed profit. They moved in and bought up scientists, and exerted control over others through funding research departments. Companies like Monsanto imposed strict “commercial secrecy” on re search, and the scientists were under pressure to push work through, ignoring possible dangers, in order to churn out a marketable product.

Proof came at a conference in Edinburgh last week. It emerged that the Calgene corporation and the US government collaborated to keep secret 1993 research showing the dangers of genetically modified products. The same attitude lies behind many of the other nightmares threatened today. So science and technology in capitalist hands bring the nightmare of global warming.

Yet the same science also shows how the problem could be solved. The answer is not to reject science and technology and dream of a return to an earlier idyll which never existed. It is instead to challenge the power of the corporations and the states that serve them. 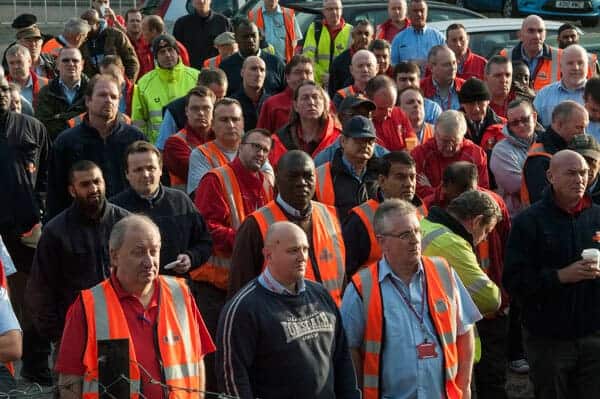 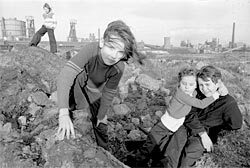 Fight is on to defend Rolls Royce jobs 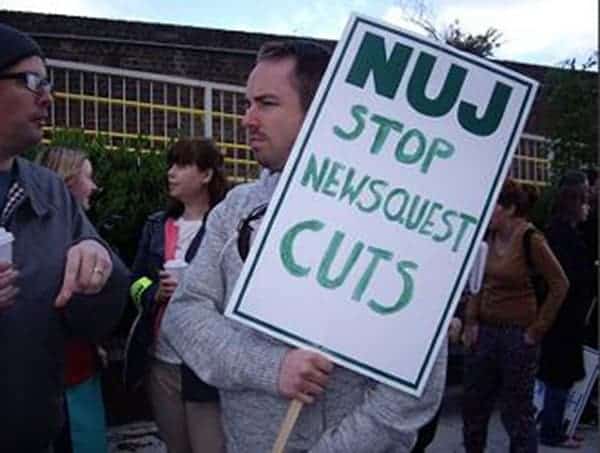 Reports round up: Cuts leave skeleton staff to run paper