Five men appeared in court in London last week after being arrested in a series of police raids at their homes over the last two weeks.

They have been charged with preparing acts of terrorism. Charges include allegations that the men took an “oath of allegiance” to Islamic State.

Foreign secretary Philip Hammond said he will consider treason charges against those accused of such oaths after a question from a fellow Tory MP.

The four men are also said to have used Google maps to conduct what is described as “hostile reconnaissance” on White City Territorial Army barracks and Shepherd’s Bush police station in west London.

They are also accused of having an image of police officers taken from social media site Instagram and articles which include images of the beheading of journalist Steven Sotloff.

The men are being held until their next hearing on 27 October.

He died not long after he gave an interview to Newsnight. His family home was also raided in April of this year.

His parents Enu Miah and Hena Choudhury have been released on bail but his sister, who was arrested in Greenwich, and two brothers are still being held.

These cases are only a part of a wider police action that has seen a growing number of Muslims arrested in recent weeks. Counter-terrorism police have been given till 21 October to hold three other men arrested in separate recent raids.

Scotland Yard says it is running an “exceptionally high” number of investigations into terror plots and has made 218 “terrorism arrests” so far this year.

The Tories are trying to whip up panic about the prospect of young Muslims returning from fighting in Syria to carry out terrorist acts in Britain.

Muslim families are being told they must treat their children as potential suspects.

But they don’t address the impact of this intensification of Islamophobic propaganda on young Muslim men and women who see themselves being targeted.

This ideological onslaught demands that for example that Muslims must denounce the acts of Islamic State as if the beheadings of Westerners are in some way their responsibility.

The Tories and police are creating a climate of fear and racist suspicion that portrays all Muslims as a potential danger. 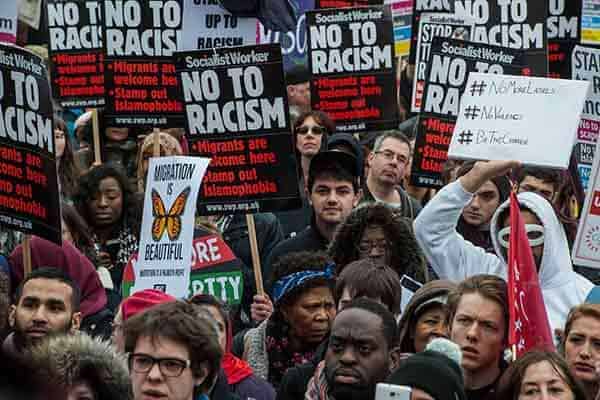 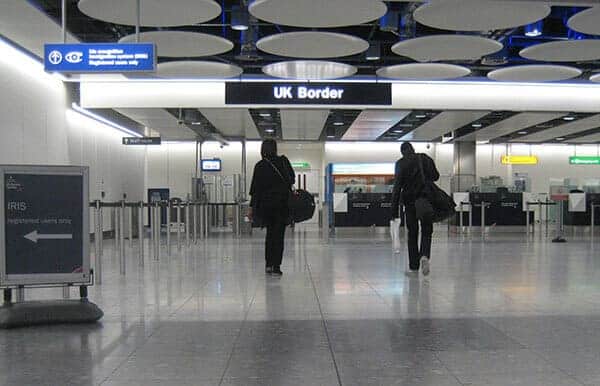 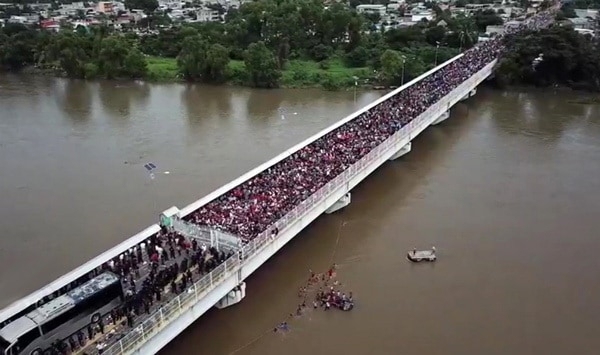