It’s business as usual for our universities

This article is over 17 years, 2 months old
IF YOU’VE had difficulty making sense of the government’s education policy then Charles Clarke, the cabinet minister responsible, has cleared up any misunderstanding. The whole thing must be geared to the needs of globalised big business, he said in a speech this Monday.
Downloading PDF. Please wait...
Saturday 20 November 2004

IF YOU’VE had difficulty making sense of the government’s education policy then Charles Clarke, the cabinet minister responsible, has cleared up any misunderstanding. The whole thing must be geared to the needs of globalised big business, he said in a speech this Monday.

Universities must become enterprises in a global marketplace. They should follow the examples of Nottingham University and King’s College London by opening campuses in China and using the internet to set up “virtual universities”. They’ll have to compete to attract more foreign students, who pay higher tuition fees than those from Britain.

Clarke also spoke of the need for more foreign language teaching in Britain. But his own policies have led to a catastrophic fall in the number of children learning a foreign language, now that it is no longer compulsory in English secondary schools.

For New Labour there’s only one way to square the circle—quality education for a few, to enable them to be “leaders” in the global economy, and basic skills for the many, so they can be on the receiving end of it. For all the bluster about “learning for all”, it’s not that different from old fashioned Tory elitism.

Attacks on Tommy can only weaken the left

TOMMY SHERIDAN has been central to the success of the Scottish Socialist Party (SSP). In recent weeks he has done a power of good helping build a campaign among military families for the withdrawal of troops from Iraq.

It is with sadness we note his resignation as convenor of the SSP. This follows a series of salacious “reports” about his personal life.

Even if there was a grain of truth to any of this, so what? What consenting adults do in their personal lives is their own business, providing they don’t hypocritically try to impose Victorian values on the rest of us.

The attacks on Tommy can only weaken the SSP and the radical left across Europe. We wish him well and know he will be in the frontline of battles to come.

REMEMBER THE justification for the war on Afghanistan? It included ending a “medieval religious regime” and “liberating women”.

Blair talked of “democracy” and “stability” in Afghanistan in his speech at the start of this week outlining his continuing support for George Bush’s “war on terror”.

As he spoke the puppet Afghan government of Hamid Karzai reimposed a ban on cable TV channels showing popular Bollywood movies and music videos. It was precisely such censorship under the Taliban that liberal warmongers cited as a reason for violent regime change.

There have been some changes in the country since its “liberation” by American bombs, though. The incidence of prostitution and sexual assault of women has soared.

Will we get an inquiry into blacklisting? 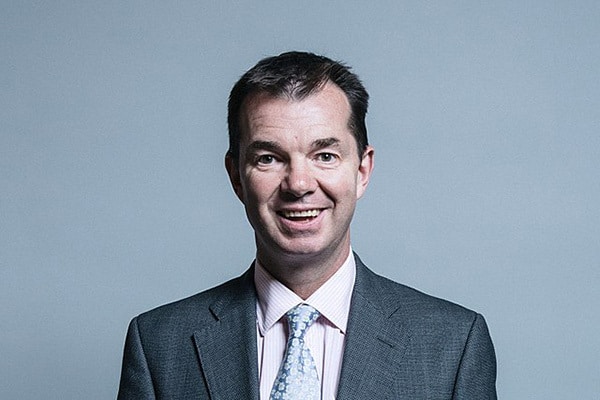 Start the fight to save jobs at Linamar