This article is over 1 years, 2 months old
Sharon Graham, a candidate for Unite union general secretary, has now won sufficient nominations to be on the ballot paper. She writes for Socialist Worker about why it’s time to ‘get back to the workplace’
Downloading PDF. Please wait...
Monday 31 May 2021

The politicians have failed. Job losses are racking up, emboldened employers are continuing the race to the bottom, new tactics such as fire and rehire remain legal and the floor keeps dropping.

But, despite all of this, our Unite union members at Go North West buses in Manchester have won against the odds. They have shown that direct action combined with a union campaign to lever the boss can win. Defeating fire and rehire is no easy thing and lessons must be learnt.

Over the last ten years I have developed a new comprehensive approach to campaigns. It is called Unite Leverage and it delivers.

I have led with Unite Leverage 13 times and on each occasion we have won better deals by fighting with workers. It is not a replacement for collective action—far from it—it is a way to make action even more powerful.

Trade unions now have a choice. We can put all our eggs in the Westminster basket, or we can take the bull by the horns and do something ourselves. This means change.

The days of tinkering around the edges are over. Collective bargaining coverage continues to decline, unions have practically no influence in half of the economy and we remain wedded to 100 year old structures.

The elephant in the room is not which Labour faction Unite leadership candidates are supporting, but the lack of any plan to change from within. We are more than a branch of the Labour Party.

New TV channels are window dressing. If we are going to organise global employers such as Amazon, and raise standards by unionising industries such as hospitality, then we need fundamental change. 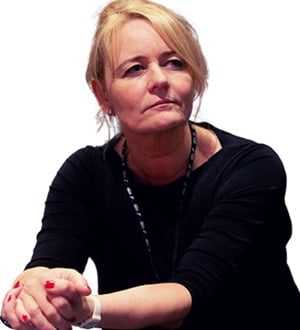 When our predecessors put union structures in place over 100 years ago, the scope of firms was nothing as compared to now.

Most major employers were still regional players, not global conglomerates as many are today. In the 21st century you cannot organise workers place by place.

You cannot keep winning in one worksite when you are dealing with a company controlled by a head office thousands of miles away.

The site manager doesn’t decide the big issues. The CEO does. Thanks to privatisation and outsourcing, this is now increasingly the case in the public sector too.

The only way for unions to win at the workplace is to have a coherent bargaining strategy. A strategy that joins up and co-ordinates our industrial power across employers and industries and doesn’t put administrative roadblocks in the way.

The only way unions can raise the floor and stop the undercutting is to organise those industries with some of the worst practices—such as hospitality and construction.

And we can only do this by delivering campaigns across the whole union that target every workplace of any employer.

Not hotchpotch recruitment delivered in a myriad of different ways and dependent on the support of swathes of different layers of bureaucracy. We have done that and it has failed. 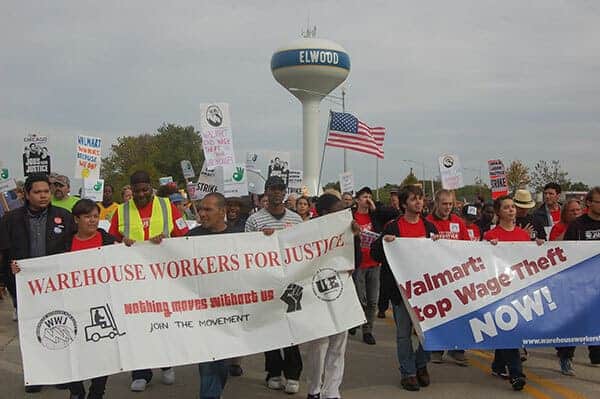 Many candidates are talking about “decentralising” the union. It sounds great, but in reality it means little more than pork barrel politics. And worse than that, it would support the type of scatter gun bargaining that does little more than play the gaffers’ game.

If we are talking about dispersing power then we should apply this to some of our political decision making within different nations and taking into account devolution.

We cannot create power by hoisting regional barriers to more effective bargaining or breaking up winning strategies that have been proven to defend jobs.

It is clear to me that we must look beyond the internal struggles of the Labour Party. We need to get back to building power by organising in our communities and most importantly by delivering on jobs, pay and conditions.

It’s time to get back to the workplace. It is time to build.

Socialist Worker is supporting Sharon Graham’s election campaign. But there are some issues it is important to raise at the same time.

There needs to be a complete break from the failures of union leaders to match the scale of the assault that workers face.

Fire and rehire cannot be dealt with by negotiating deals that make concessions to the bosses’ assaults. Instead, there needs to be outright opposition.

Graham’s campaign slogan“Let’s get back to the workplace” could be a militant call to support workers’ action.

But the slogan may also result in a retreat from wider political struggles, with a focus purely on economic fights by workers. Challenging the politics of Labour leader Keir Starmer is going to be crucial.

And there must be a real focus on political issues such as anti-racism, the right of migrants workers, climate change, police powers and Palestine. The unions need to take up questions of exploitation and oppression that not only affect those at the bottom of society the most, but are used to divide and oppress.

Insisting on breaking down the traditional divide in the British labour movement between politics and economics must be a priority for socialists. 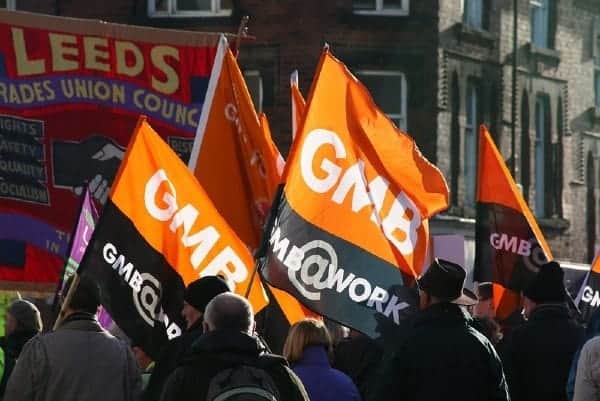 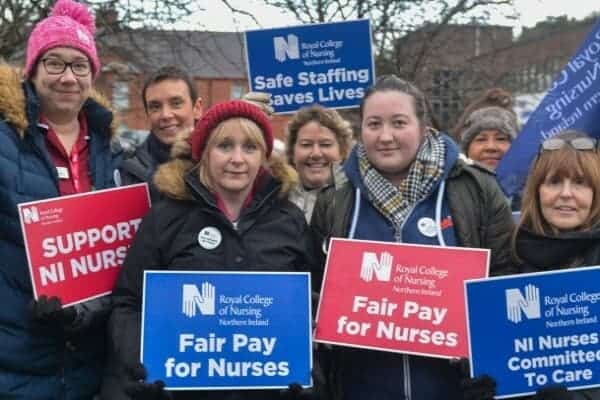 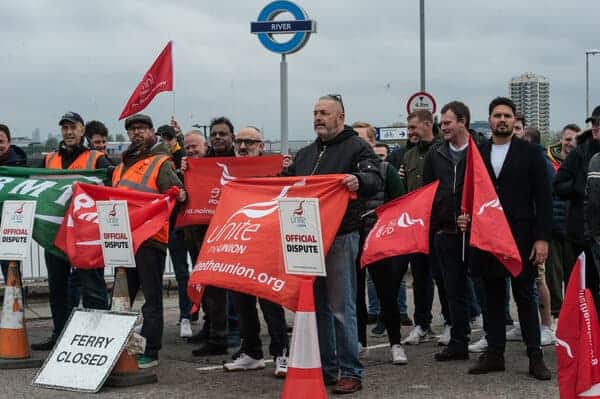 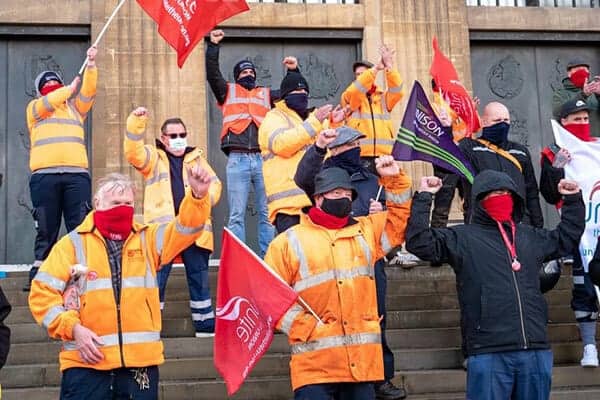 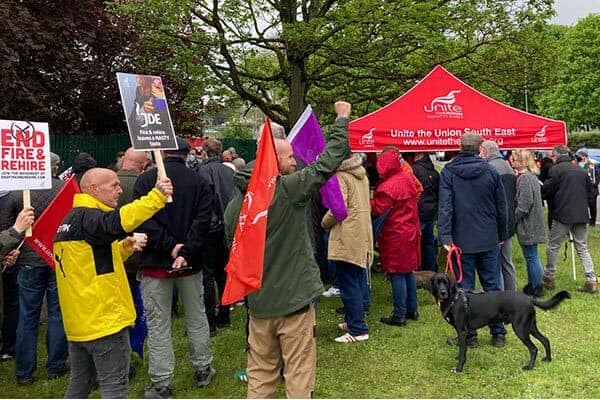 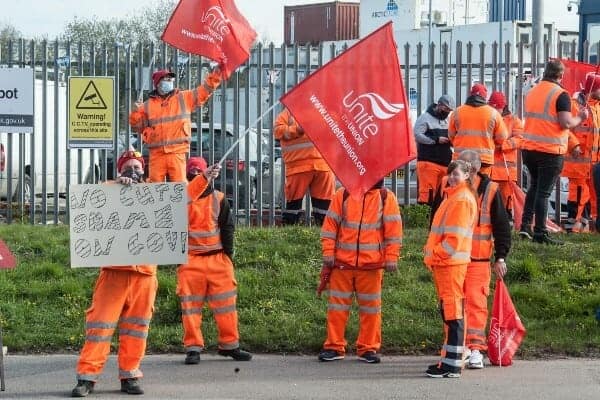 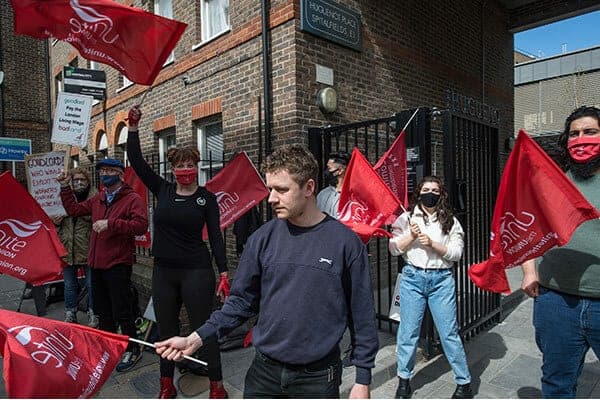 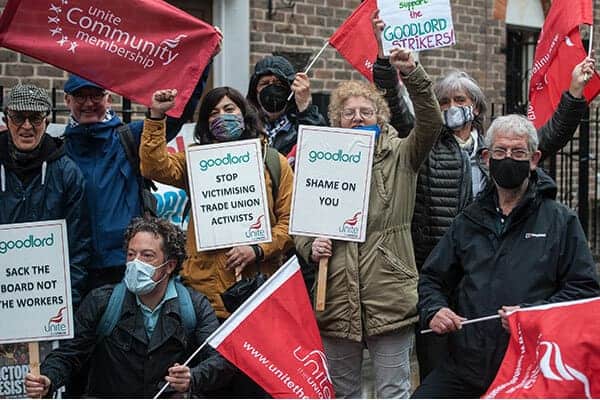 Fury after Goodlord strikers sacked for fighting fire and rehire