Up to 300 IT services workers at Fujitsu in Manchester began a three day strike on Tuesday.

The Unite union members are fighting over pay, pensions, redundancy terms and a 16 percent pay gap between male and female workers.

Around 40 strikers and supporters were on the picket line.

One worker told Socialist Worker “With 1,800 jobs going nationally we fear that many of these will fall on Manchester because this is the only site with union recognition.”

But the company has announced 1,800 redundancies, and pensions have been retrospectively reduced by 15 percent for people over 60.

Fujitsu has also shut down Fujitsu Voice, a body the company set up to inform and consult with workers.

Bosses have also broken agreements by taking away the job of Lynne Hodge, a union rep.

Another two days of strikes are planned for Monday and Tuesday next week, with the possibility of more action after that.

Union members are also refusing to do time recording or forecasting. 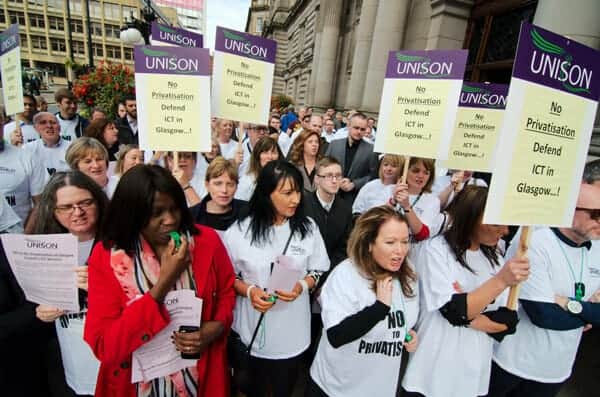 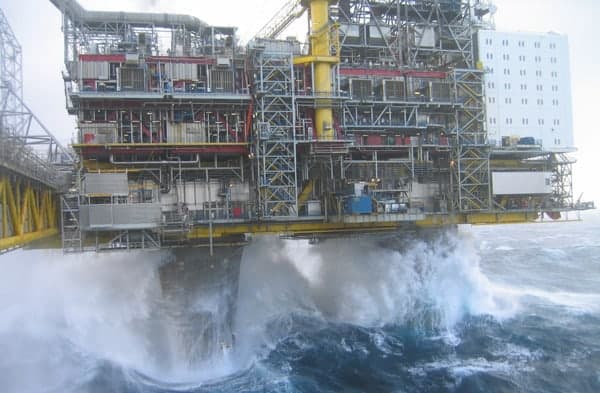 Follow the North Sea deal with a war on bosses’ cuts 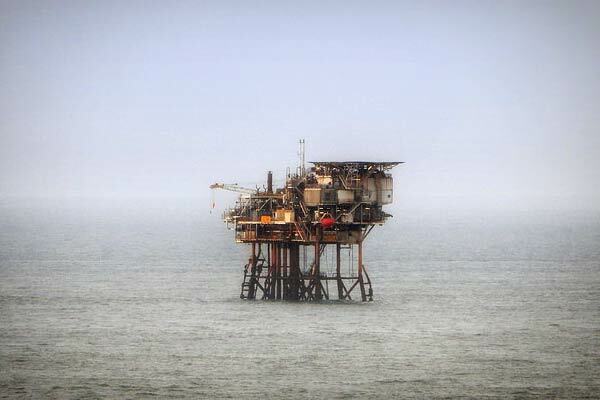 Ballot on rigs as oil barons on attack again 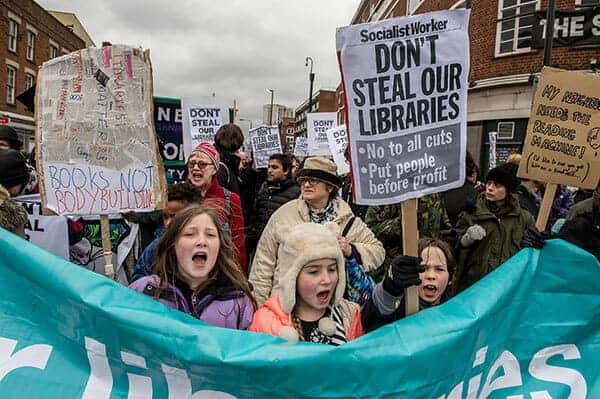