This article is over 17 years, 2 months old
Hundreds of media workers in the Bectu and Amicus unions struck between Friday and Sunday of last week at ITV. They are fighting for decent pay. Strikers picketed ITV offices in London, Manchester, Leeds, Liverpool, Norwich, Birmingham and Nottingham.
Downloading PDF. Please wait...
Saturday 16 April 2005

Hundreds of media workers in the Bectu and Amicus unions struck between Friday and Sunday of last week at ITV. They are fighting for decent pay. Strikers picketed ITV offices in London, Manchester, Leeds, Liverpool, Norwich, Birmingham and Nottingham.

Workers are angry at their 3.3 percent pay offer after the company has made profits of £340 million. The unions have seen substantial increases in membership over the last few weeks.

Bectu assistant general secretary Gerry Morrissey said, “Over the last five years we have seen thousands of redundancies and below inflation rises. People feel they have had enough. There is a lot of anger at management’s double standards.”

Linda, a Bectu member in London, said, “TV has a reputation for being well paid, but it’s just not the case anymore. We have been offered 3.3 percent, but that is the best offer in a long time. The last few years we’ve effectively had a pay freeze. When ITV Digital collapsed we were told we would have to suffer — but when the company does well we don’t get anything.”

Dave Stevens, an Amicus rep in London, said, “The strike has been very disruptive. Management had to record Ant & Dec’s Saturday Night Takeaway last Thursday and pay union members overtime to do it. The freelance crew wouldn’t touch it.

“This Morning was also taken off the air, supposedly because of coverage of the pope’s funeral.

“From Monday of this week we have started a work to rule. People will take 12 hour breaks between terms of duty.

“Staff at Manchester and Leeds will withdraw their labour after filming the penultimate scene of Coronation Street and Emmerdale. If the dispute is not resolved, London will be out on Friday and Saturday of this week.”

One picket in Manchester said, “This is the strike that moved Heaven & Earth,” referring to one programme that was affected. “For years we have stayed with the company when it was losing money, accepting low pay.

“Now with record profits of £340 million we’re determined to have more than a cost of living rise.” 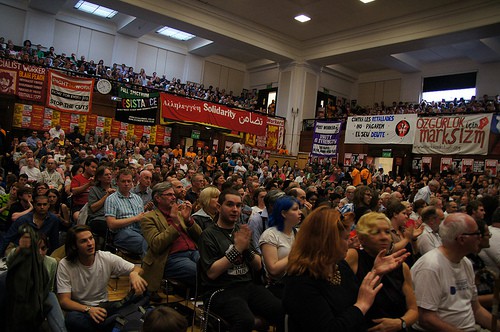 ​Marxism 2012: Spirit of struggle on show at opening rally 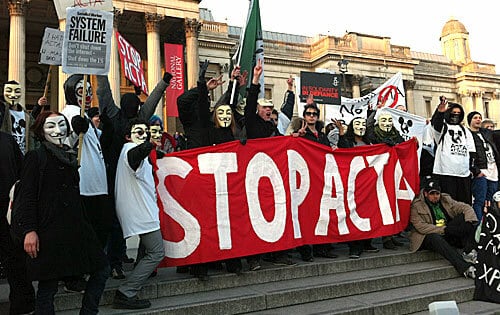