This article is over 14 years, 0 months old
New Labour has responded to action against its public sector pay curbs by threatening to ban a key group of workers from striking.
Downloading PDF. Please wait...
Tuesday 08 January 2008

New Labour has responded to action against its public sector pay curbs by threatening to ban a key group of workers from striking.

Justice minister Jack Straw said on Monday that he has “no alternative” but to reimpose a ban on prison officers’ right to strike if they won’t agree to a no-strike deal.

The Prison Officers Association (POA) was banned from striking by a court ruling in early 1993 that was written into law by the Tories in the 1994 Criminal Justice Act.

Labour promised to repeal the ban. It did this in 2001 – but instead pushed through a voluntary no-strike agreement with the POA.

While there are contradictions in the role of prison officers, every trade unionist should oppose the use of anti-union laws and welcome any assault on Brown’s pay freeze.

Prison officers should have the right to strike and to a union. Straw says prison officers can’t strike because of their “vital role”. If the government can ban prison officers from striking, will firefighters or transport workers be next?

Traditionally governments have rushed to accommodate the demands of prison officers – or police – at the first sign of trouble.

But Brown’s commitment to neoliberalism means he is currently more interested in maintaining the public sector pay limit than keeping the POA onside.

“We will now actively tell people to vote against the Labour Party. We feel betrayed by this New Labour government.”

So do millions of other workers. 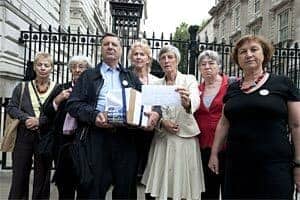 A victory for the union at TSL Education 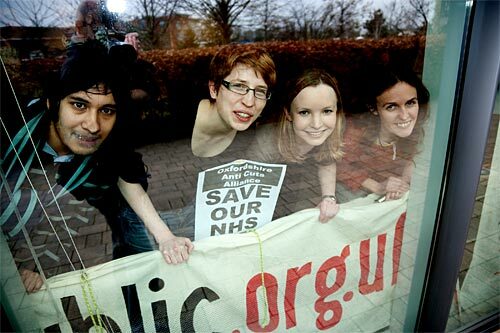