Jail sentence is a vindictive attack on Tommy Sheridan

This article is over 10 years, 11 months old
An alliance of Rupert Murdoch’s News of the World and the police means that Scottish socialist Tommy Sheridan was sentenced to three years in jail last week.
Downloading PDF. Please wait...
Tuesday 01 February 2011

An alliance of Rupert Murdoch’s News of the World and the police means that Scottish socialist Tommy Sheridan was sentenced to three years in jail last week.

The case dates back to 2004 when the newspaper ran a story about Sheridan’s private life.

The editor of the News of the World at the time was the disgraced Andy Coulson—David Cameron’s former media chief.

Sheridan sued the paper for libel and was awarded damages of £200,000.

The News of the World responded with fury.

It demanded that Sheridan be hounded down for daring to fight back. Last month he was convicted of perjury. Solidarity, a Scottish left wing organisation supported by Sheridan, put out the following statement:

“We believe the lengthy jail term imposed by the judge is vindictive. It will reinforce the ­widespread view that this is the culmination of a brutal vendetta carried out by the rich and powerful against Scotland’s most prominent socialist—a socialist who has earned their hatred for his uncompromising defence of working class people for the last 25 years.

“As such this sentence will be met with anger by tens of thousands of working class people across Scotland.

“Solidarity will continue to give our full support and backing to Tommy and in particular to Gail Sheridan and the family at this difficult time.”

Read the full statement at www.socialistworker.co.uk//art.php?id=23459 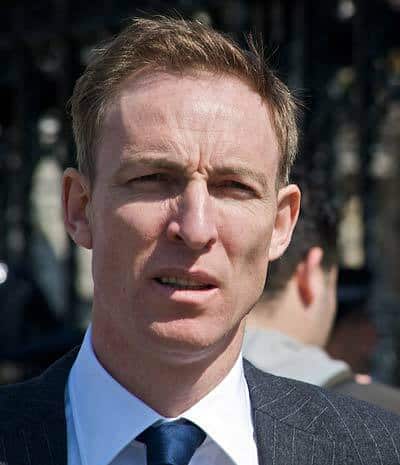 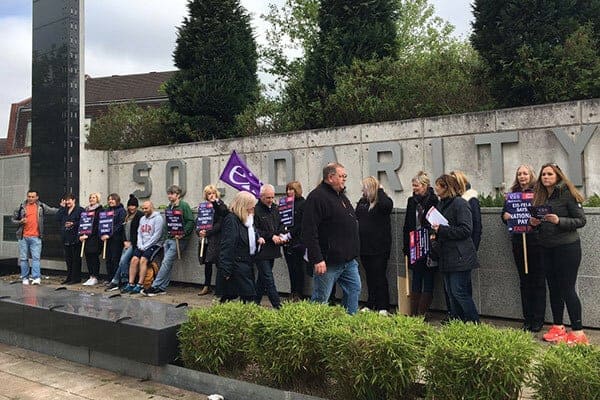 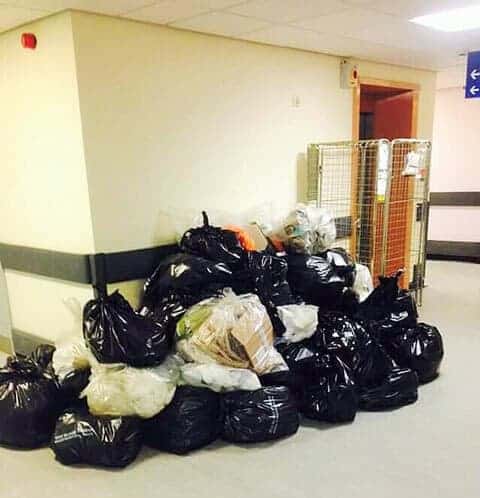