Jimmy Savile had links right up to top of society

This article is over 7 years, 3 months old
Victims were ignored because of abuser’s connections to the rich and powerful, writes Sadie Robinson
Downloading PDF. Please wait...
Tuesday 03 March 2015 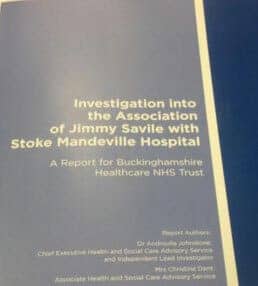 The report into Savile’s associations with Stoke Mandeville Hospital

A new report has shone a light on the links between disgraced celebrity Jimmy Savile and the elite. But it leaves many questions unanswered.

Buckinghamshire Healthcare NHS Trust commissioned the report to look at Savile’s association with Stoke Mandeville Hospital. Savile volunteered as a porter there in 1969.

But it isn’t known why Savile was introduced to the hospital as all those involved in the decision are now dead.

In 1980 Margaret Thatcher’s government appointed him to “fundraise for, and lead the commissioning process of, the new National Spinal Injuries Centre (NSIC).”

The report said, “Margaret Thatcher actively sponsored and supported Savile. Witnesses were at pains to say that this level of endorsement should not be underplayed”.

Savile sexually abused 60 people connected with the hospital between 1969 and 1992. They included patients, visitors and NHS workers. The abuse ranged from inappropriate touching to rape.

Many victims didn’t report the abuse. Some feared they would be asked to leave the hospital or felt intimidated because Savile was a powerful celebrity.

Victims made nine informal complaints between 1972 and 1985 and one formal complaint was made. None were taken seriously and many times victims were not believed.

Several witnesses said Savile was known as a “dirty old man”. Hospital workers said he was “creepy” and “had a fondness for taking bodies to the mortuary”. But workers said it seemed impossible to challenge him as senior bosses saw Savile as a “valued friend of the hospital”.

Hospital manager Ken Cunningham described first meeting Savile in 1991. “He was talking to the Duchess of York, and I was kept waiting for a few minutes,” he recalled.

Savile was considered for a knighthood four times between 1984 and 1988.

In April 1986 Thatcher enquired “whether Savile would be considered for the Birthday Honours List, and said she would like his name to continue to be considered in the future”.

Thatcher was “disappointed” he was not put forward for a knighthood in November that year. In 1990 he finally received one.

The report described “Savile’s ability to summon the media in his defence”.

In 1999 Savile became unhappy at changes made to the NSIC and “launched a full-scale media offensive against the NHS Trust Board.”

On 22 June Savile wrote to Ken Cunningham advising that his funding of the NSIC was “on hold”.

Over the next two weeks 12 media outlets contacted the NHS Trust boss about the planned changes, including several national newspapers. 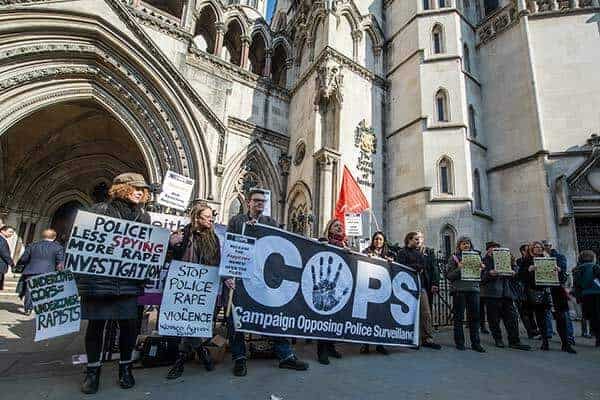 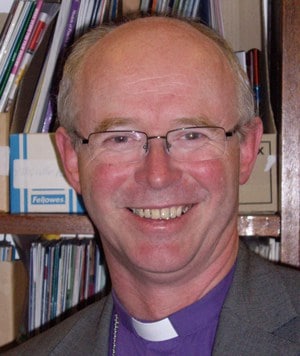