The workers in the GMB union voted by more than 75 percent to throw out JJB’s wage deal.

The latest and “final” 3.5 percent offer, would boost the Monday to Friday pay rate to £6.21 per hour.

Workers are also fuming that the re-branded company wants to introduce new 12-hour shifts without traditional shift allowances, and are offering only 93p per hour extra for weekend working.

The GMB’s acting convener Emma Moseley said, “JJB has a high profile, but this isn’t shown in the wages.

“Even with this 3.5 percent the members would still be among the worst paid in warehousing in Wigan and their angry feelings about this were clearly shown in the way they voted not to accept it.

“People are also very concerned about the offer of an extra 93p per hour for giving up your weekends, bringing the Saturday and Sunday rate to just over £7 per hour, which is just not acceptable.

Emma said they had contacted chief executive Chris Ronnie asking for “one last meeting” to find out if there are any further proposals from JJB which could be put to the workforce to head off industrial action.

If there is nothing forthcoming, the next step, she said, would be a ballot for a strike. 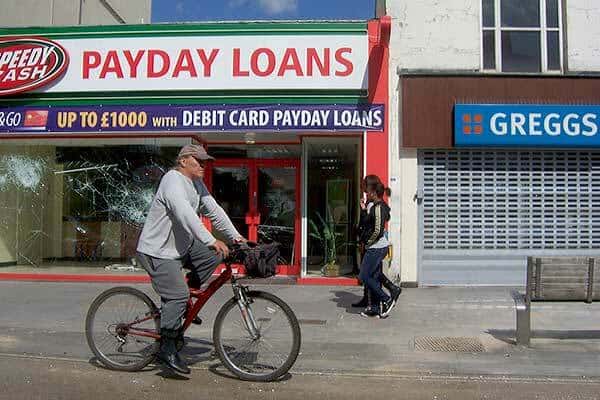