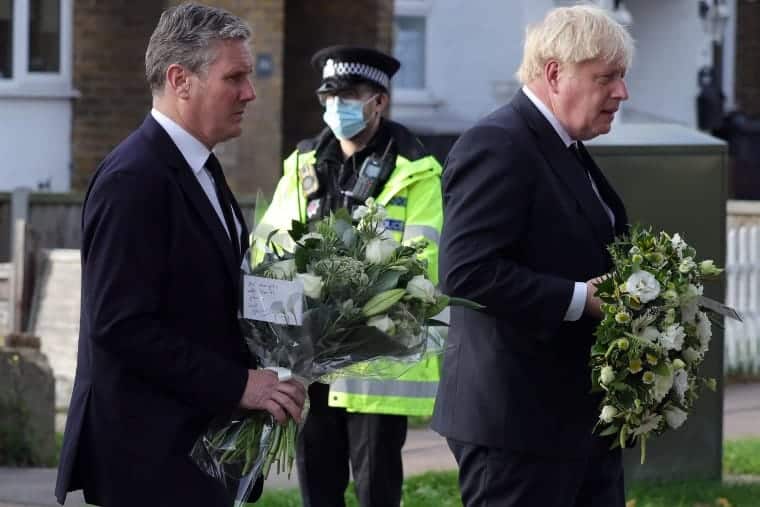 Starmer won’t stand up to the Tories (Number 10 Flickr)

The Labour Party has ­completely failed to rise to the scale of Boris Johnson’s biggest crisis.

As Johnson’s rein as prime ­minister teetered on the brink, Labour offered to save him from a crushing defeat in parliament.

A rebellion by Tory MPs who don’t want any new curbs that could damage businesses threatened to defeat Johnson. That meant he relied on Labour to get them through parliament.

In reality, Johnson’s measures are far short of what’s needed in the face of the Omicron variant’s rapid spread.

Labour could have brought them down—or at the very least demanded more to protect ordinary people and the NHS.

It could have called for schools to close, and for the hospitality ­industry to shut down with full wages and sick pay for workers.

But that would have meant ­angering the bosses and business leaders that Labour leader Keir Starmer is desperate to win over.

It came after leading Labour ­politicians united in refusing to call for Johnson to go.

Journalists asked them whether Johnson should resign over the revelations that he hosted a Downing Street Christmas quiz when ­gatherings were banned last year.

It came after a week of scandal in which Johnson lied ­repeatedly about several rule-breaking Christmas parties in Downing Street and ­government departments. Labour leader Keir Starmer responded with nonsense.

“Look, if me calling for him to resign led to his resignation that would be one thing,” he told a BBC interview on Sunday. “But I live in the real world where I know that the most significant issue here is the breach of trust because we’re about to have further measures that are necessary.

“At that very moment the trust in the prime minister is at an all time low.”

But Labour won’t call for him to go.

Party chair Anneliese Dodds was clearer— she said Labour is ­powerless to get rid of Johnson.

Starmer and his supporters believe they’re being very clever. While Johnson collapses, Starmer wants to pose as the responsible, respectable parliamentary leader.

In fact, he is helping Johnson to recover.

The Tories’ scandals have put Johnson in crisis because they reveal how they put themselves—and their rich mates—before the lives of ­ordinary people.

Action on the streets and in ­workplaces could force them out. No one can expect that from the Labour Party, which thinks clever parliamentary games can beat Johnson—but will let him off the hook. 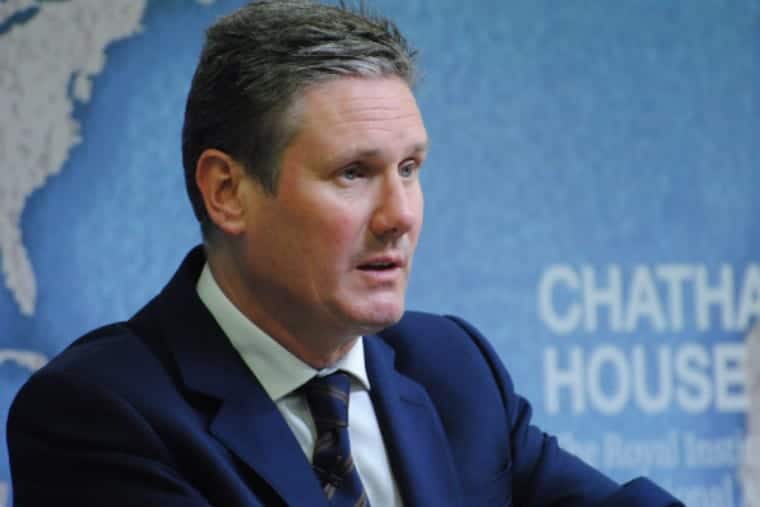 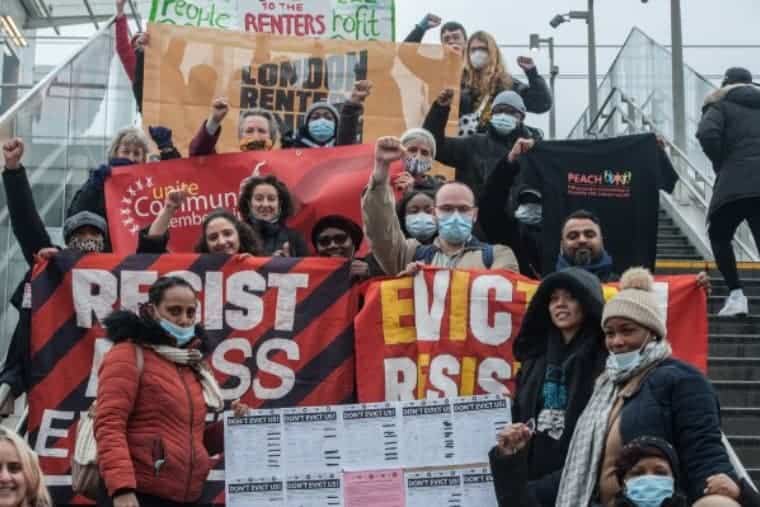