Join march in Manchester to take on the Tories

There are just two weeks until the protest at the Tory party conference in Manchester on Sunday 29 September. Activists are building for it across Britain.

TUC president Lesley Mercer told this week’s Congress in Bournemouth about the importance of the demonstration. She said, “If we want to stop the NHS being turned into just another business commodity, now is the time to rally behind it.

“Not out of self-interest. But because the NHS, like our schools, like the Royal Mail, is part of what makes us a civilised society.

“That’s why we will be standing up for the NHS on 29 September in Manchester.”

All the major unions are backing the demo. Trains and coaches will bring thousands to Manchester on the day.

Chris Denson is joint secretary of Coventry NUT union and will be part of a regional strike on 1 October against Tory attacks on education.

He said, “We are busy building for the 29 September. Our fight is part of taking on a wider Tory agenda.

“We hope to persuade other activists opposing the bedroom tax, benefit cuts and military strikes in Syria that we have to take action to defeat the Tories.”

March on the Tories—Sunday 29 September, central Manchester. To find transport in your area go to uniteresist.org

The system that creates crime 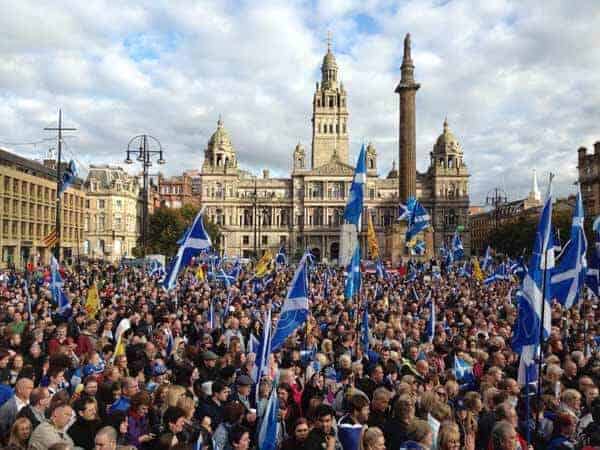