This article is over 18 years, 2 months old
IN THE four months since Respect: The Unity Coalition's launch on 25 January we have achieved a minor miracle. We've set up a new party with members all over England and Wales. We are standing candidates in every constituency for the European and Greater London elections, as well as a few local ones. So far we've raised and spent more than £250,000.
By NICK WRACK, national chair of Respect
Downloading PDF. Please wait...
Saturday 22 May 2004

IN THE four months since Respect: The Unity Coalition’s launch on 25 January we have achieved a minor miracle. We’ve set up a new party with members all over England and Wales. We are standing candidates in every constituency for the European and Greater London elections, as well as a few local ones. So far we’ve raised and spent more than £250,000.

We have been able to achieve all this is because so many people are angry with Tony Blair and New Labour. The disgusting photographs and reports of torture in Iraq are building support for Respect’s demand for the immediate withdrawal of troops. According to a poll in the Independent, 55 percent support the call for troops to be out by 30 June. Tony Blair is in a hole and we can help make it so deep he can’t get out.

If we do well on 10 June we will have made a breakthrough that millions have been waiting for-the creation of a left wing alternative to the pro-war and privatising policies of New Labour. Now it’s down to what we do over the next 21 days. The main problems we have are lack of time, resources and recognition of our name.

This will begin to change with the election broadcasts and the postal leaflets going out over the next two weeks. But we need to involve every supporter in as many daily activities as possible.

We need high visibility on the streets, at bus, train and tube stations, at schools in the mornings and at workplaces throughout the day. Mosques, temples and churches need to be visited. Everyone must get to know the name Respect. Most supporters can’t be out all the time, so we need to ensure they have leaflets and other campaign material so they can do things when they have the time.

Many people can leaflet their own street, estate or workplace. Some constituencies in London plan to leaflet key areas in the last seven days of the campaign to bring out the vote.

London also has an open-top, double-decker bus that will be touring every day. We will be producing stickers, and there are balloons and rosettes. We should make a colourful presence in every town. No other party has the number of activists we have. Let’s play to our strengths. But in the course of all our activity, we need to remember to raise money. We are hampered by a lack of cash.

We have done amazingly well for a new, small party, but we urgently need £150,000. Don’t allow the other parties to get all the press publicity. We need teams of supporters writing letters to local papers, with at least one press officer in every area whose job is to gain us coverage and complain if we don’t.

Get our candidates onto local TV and radio stations, as well as the small stations that cater for minorities. Remember, we are the alternative so many people are seeking. We have the most diverse list of candidates. We have more women, Afro-Caribbean, Asian, Muslim and young candidates than all the other parties. We have more trade unionists.

We reflect multicultural Britain. We reflect the anti-war demos. Make sure we get our message out. Finally, every supporter should book 10 June off work in order to be out on the streets campaigning to win the biggest anti-war vote possible. 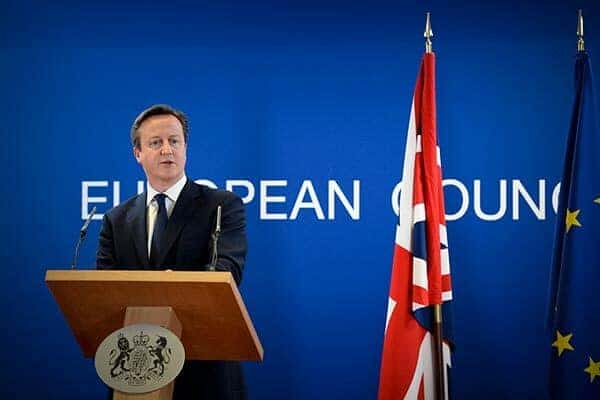 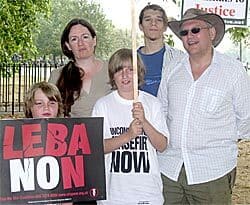